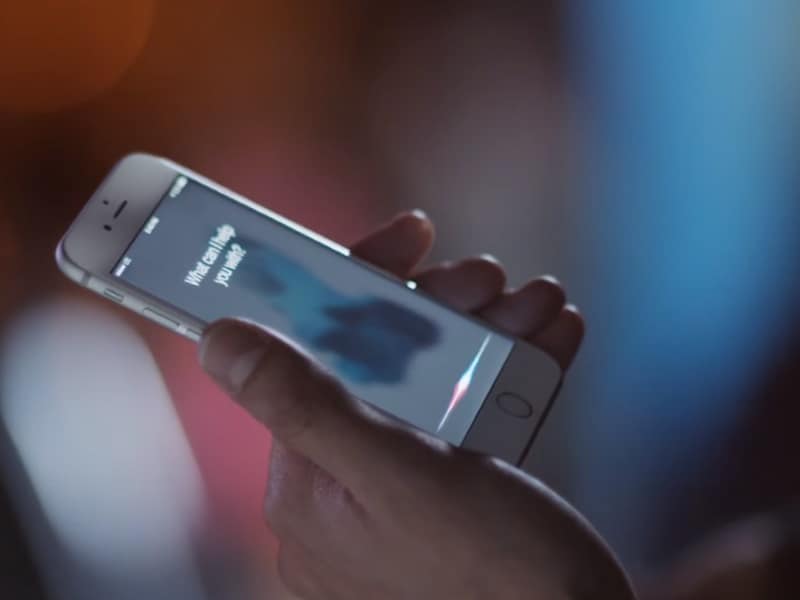 Non-practicing entity Portal Communications has filed a lawsuit against Apple for alleged infringement of three patents related to natural language voice query systems - the technology being used by the iPhone-maker in its products in the form of the Siri virtual assistant.

According to tech website AppleInsider, in its filing with the Eastern Texas District Court, Portal Communications said that the three related patents were invented by Dave Bernard, CEO of technology solutions firm The Intellection Group. All the patents titled "Multimodal natural language query system and architecture for processing voice and proximity-based queries," were transferred from The Intellection Group to Portal Communications in January.

The company alleged that Apple's Siri infringes on each of the patents-in-suit, as the voice assistant is capable of understanding - or makes an attempt to understand - natural language queries and returns their answers.

Along with devices not compatible with Siri, including iPhones older than the iPhone 4S and iPads older than the third-generation model, the suit targets devices running iOS 3.1 or later, but does not specify what programmes or technologies are in infringement. Siri debuted with iOS 5, the report said.

Apple purchased Siri in 2010 and integrated it into its products' hardware with iPhone 4S in 2011 - nearly three years after one of the patents was granted. The company expanded the voice assistant's capabilities to its other devices, including iPad, Mac, Apple Watch and its smart speaker HomePod.

Each patent deals with methods of parsing user queries from natural language patterns into machine decipherable commands -- in the form of voice or text. It also details the methods of further processing requests using GPS location data, or other proximity information, to provide a context and environment for narrowing down a response.

Parsing is the method of receiving input in the form of sequential source programme instructions, interactive online commands, markup tags, or some other defined interface and then breaking them up into parts that can be managed by other programmes and return a meaningful response.

A non-practicing entity (NPE) is someone who holds a patent for a product or process but has no intentions of developing it.