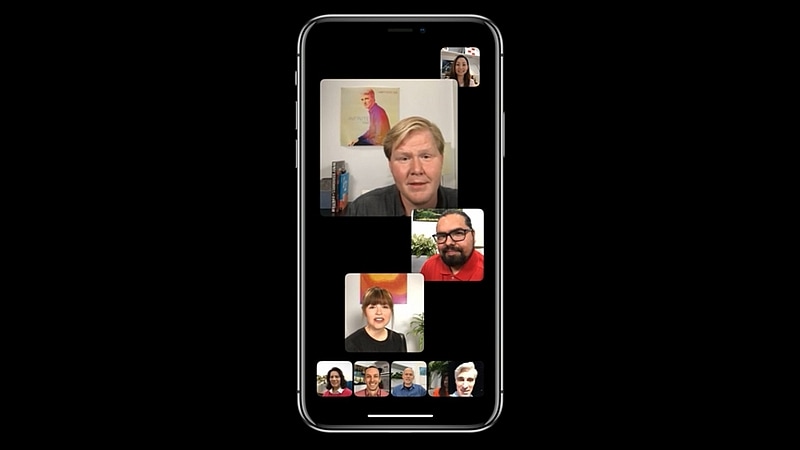 Group FaceTime was originally launched last year as a part of the iOS 12.1 release

After a bug with major privacy implications was discovered in Apple's implementation of Group FaceTime, the Cupertino-based company has temporarily disabled the feature while it works to release a permanent fix. The Apple FaceTime bug was first revealed late-Monday, when an unofficial Apple blog reported on the matter and it soon went viral because of its significant ramifications. The iPhone maker soon released a statement saying it had identified a fix and the same will be released over a software update later this week.

Earlier on Monday night, it was reported that the Apple's Group FaceTime had a major bug that allowed users to listen to the audio of other participants even if they had not accepted the group call. The same could also be achieved if a FaceTime user looking to exploit the bug added themselves as an extra participant (using their phone number) in a normal FaceTime call to turn it into a group call. What's even worse that the recipient's front camera input will also get shared with the caller if the recipient pressed the volume up or down button on their phone. Normally, the volume button is pressed in an effort to silence an incoming call. The bug is said to be active on all iOS devices running version 12.1 or later, noted 9to5Mac. A USA Today report added that the bug could be replicated while calling from an iPhone to a MacBook Pro, running on the latest version of Mac OS Mojave.

Apple had originally announced Group FaceTime last summer and the feature finally made its way to the public in late-October as a part of iOS 12.1. One-on-one FaceTime calls are still working and doesn't seem to be affected by the bug.