Apple Cross-Platform App Feature Will Only Launch in 2019: Report 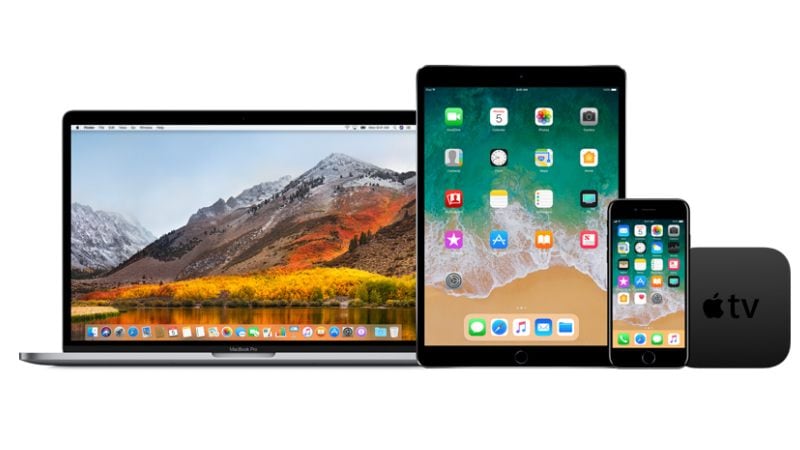 Apple has long been rumoured to be working on a feature to merge iPhone, iPad, and Mac apps, allowing developers to create a single app that works on all three platforms. A secret project, codenamed "Marzipan," was earlier reported by Bloomberg's Mark Gurman to be a part of Apple's software roadmap and the plan was expected to be unveiled at the company's Worldwide Developer's Conference 2018 with iOS 12 and macOS 10.14. However, a new report has claimed that the feature is not coming until 2019 and that is cross-platform support may not be as extensive as initially expected. This news comes on the heels of CEO Tim Cook claiming that users are not keen on a merged experience between their mobile devices and desktop computers.

Reports about the universal apps that run on iPhone, iPad, and Mac had first surfaced in December last year. At the time, Apple had reportedly planned to introduce the functionality in iOS 12 and macOS 10.14, with an announcement likely to happen in June this year. However, a new Daring Fireball report by John Gruber has claimed that the cross-platform functionality that will allow iPhone and iPad apps to run on Macs is planned for macOS 10.15 and iOS 13. It is "near certain" that the feature will not be announced at WWDC 2018.

As per Gruber, "second-hand sources" have confirmed that Apple is working on declarative control APIs for iOS and macOS. This essentially means that the company wants to make it easy for developers to create modern cross-platform user interfaces. The report says that extensive details are not available right now.

The report claims that there is nothing "inherently cross-platform" about such a feature, noting that it makes sense in some cases. For instance, it would address the problem of abstracting API differences between iOS and macOS, or perhaps create a cross-platform UI framework. The report explains, "But it makes sense that if Apple believes that (a) iOS and MacOS should have declarative control APIs, and (b) they should address the problem of abstracting the API differences between UIKit (iOS) and AppKit (MacOS), that they would tackle them at the same time."

With conflicting reports, it is not clear on when the new feature will be unveiled by the Cupertino giant. We will have to wait until the latest version of macOS and iOS 12 are introduced at the keynote event of the WWDC 2018, which has been scheduled to take place on June 4.