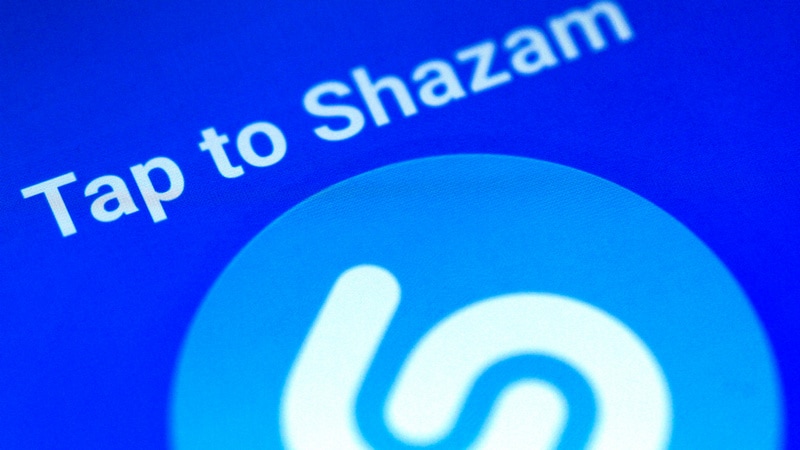 Apple on Monday announced it has completed the acquisition of Shazam, one of the world's most popular music recognition mobile apps.

Shazam has been downloaded over 1 billion times around the world and users identify songs using the Shazam app over 20 million times each day.

"Shazam was one of the first apps available when we launched the App Store and has become a favourite app for music fans everywhere," said Oliver Schusser, Apple's Vice President of Apple Music.

According to earlier media reports, Apple struck a deal with Shazam for a likely sum of nearly $400 million.

Shazam lets users identify songs simply by listening to the music playing around them.

The app will soon offer its experience ad-free for all users so everyone can enjoy the best of Shazam without interruption, said Apple.