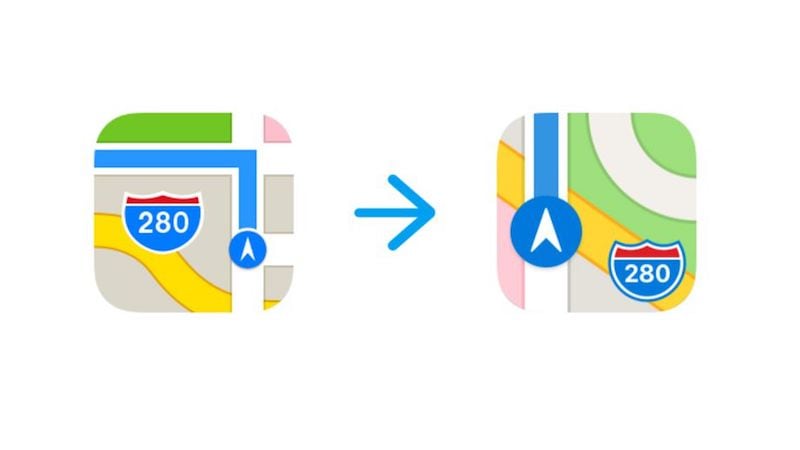 Since the announcement of iOS 11 in its Worldwide Developers Conference in June, Apple has been tinkering with app icons in the beta version of the operating system with latest changes being made in the Maps and the App Store.

The Maps icon now has a sliver of the Cupertino-based giant's new spaceship campus, known as the Apple Park, The Verge reported on Monday.

The other change was made in the App Store logo and replaced pen and brush to a series of lines that look like overlapping sticks.

iOS 11 is still in beta and all of this is subject to change. Apple could make slight tweaks to the icons, or it could scrap them altogether and go back to the iOS 10 versions, the report noted.

Recently, Apple adjusted the Clock icon making the numbers a bit thicker. The company also made changes to Contacts, Reminders and Notes apps.

Coming back to the spaceship campus, as Apple inches closer to open gates of its brand new campus this year, a new drone flyby video surfaced last month, showcasing the company continues to apply finishing touches such as landscaping.

Shot by drone videographer Duncan Sinfield, the video highlights the work within the spaceship ring and planting of trees and other greenery in 175-acre, $5 billion Apple Park.