Tim Cook met with Xiao Yaqing, the director general of the State Administration for Market Regulation, on Thursday in Beijing. 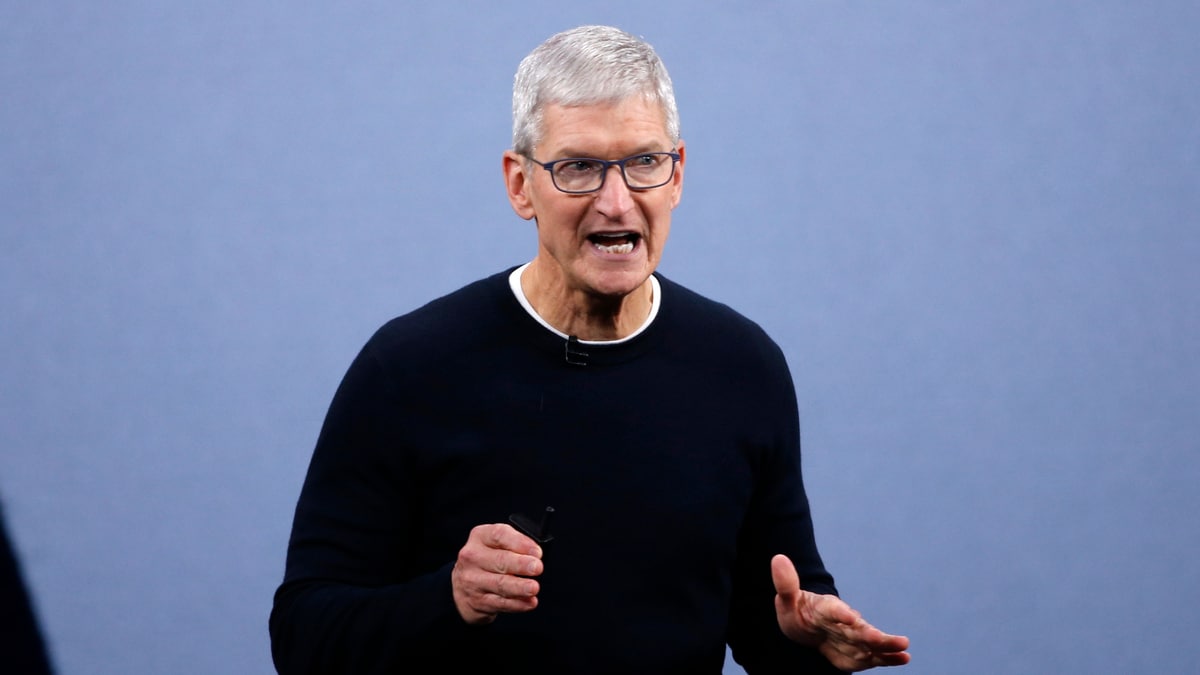 The CEO of Apple has met with the top market regulator in China, a statement said Friday, a week after the tech giant faced heavy criticism over an app Beijing accused of supporting Hong Kong protesters.

Apple removed HKmap.live from the App Store after a barrage of criticism by Beijing, which is stepping up pressure on foreign companies deemed to be providing support to the pro-democracy movement in the semi-autonomous city.

Chinese state media said the app allowed protesters in Hong Kong to track police -- but the move to withdraw it prompted accusations the firm was putting business interests above human rights.

"The two sides had in-depth exchanges on a wide range of topics including expanding investment and business development in China, protecting consumer rights and interests, and fulfilling corporate social responsibility," the statement said.

Communist Party mouthpiece The People's Daily said last week in an opinion piece that by stocking the app, Apple was "mixing business with politics, and even illegal acts".

"Apple's approval for the app obviously helps rioters," the article said. "Does this mean Apple intended to be an accomplice to the rioters?"

Cook last week defended the decision to remove the app in an email to Apple employees shared online, saying they received "credible information" that the app was being used "maliciously to target individual officers for violence and to victimise individuals and property".

The makers of HKmap.live lashed out at Apple's removal as "censorship" and "clearly a political decision to suppress freedom".

Other international brands have faced criticism in China over the tense summer of unrest in Hong Kong.

Hong Kong airline Cathay Pacific, jewellery brand Tiffany, and the National Basketball Association all met with censure for appearing to support the protests.