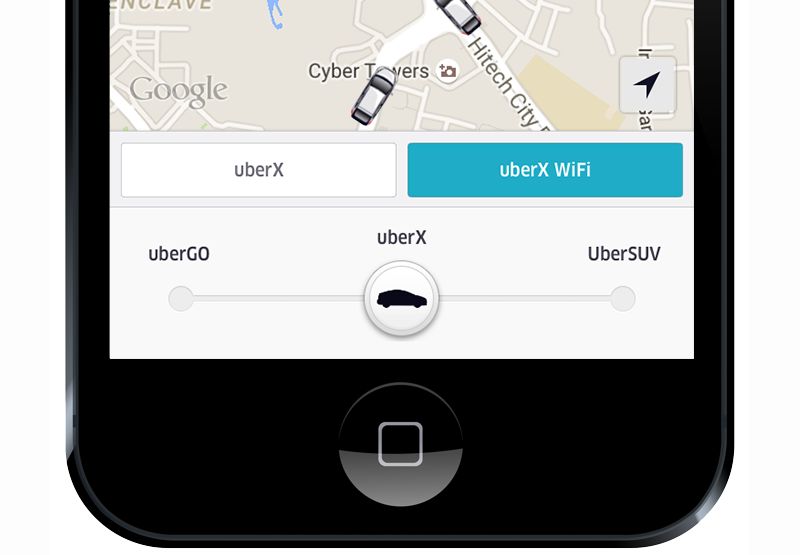 If a new in-depth report is to be believed then Uber CEO Travis Kalanick was once warned by Apple CEO Tim Cook for not following the App Store guidelines, and threatened that the Uber app would be kicked out of the App Store.

A New York Times report says that Kalanick met Cook early in 2015 at Apple's headquarters, and was pulled up for the app's ability to persistently identify iPhone devices in a process called "fingerprinting", which violated Apple's privacy guidelines.

The company had started the practice to protect itself against "account fraud", using which some drivers in China reportedly scammed Uber with stolen iPhone devices to fraudulently gain incentives.

Smartphones in 2017: Where We Are Now and What the Future Holds

"To halt the activity, Uber engineers assigned a persistent identity to iPhones with a small piece of code, a practice called 'fingerprinting.' Uber could then identify an iPhone and prevent itself from being fooled even after the device was erased of its contents," the report notes.

The report adds that Kalanick directed his employees to "to help camouflage the ride-hailing app from Apple's engineers." Uber was allegedly "secretly identifying and tagging iPhones even after its app had been deleted and the devices erased."

As per the New York Times report, Cook in a conversation with Kalanick said, "So, I've heard you've been breaking some of our rules." Cook also threatened to pull Uber out of the App Store. Of course, this would have been bad news for both Uber and those users that rely on it.

There have been several instances when Uber has come under fire for tracking device location. Last year, Uber was alleged to track the location of passengers on iOS even if they were not using the taxi-hailing service for weeks.

Contradicting the New York Times report, Uber has told Engadget that it "absolutely" does not track individual users after they've deleted the app. In a statement, Uber has responded to the allegations, "We absolutely do not track individual users or their location if they've deleted the app. As the New York Times story notes towards the very end, this is a typical way to prevent fraudsters from loading Uber onto a stolen phone, putting in a stolen credit card, taking an expensive ride and then wiping the phone-over and over again. Similar techniques are also used for detecting and blocking suspicious logins to protect our users' accounts. Being able to recognize known bad actors when they try to get back onto our network is an important security measure for both Uber and our users."

US Accuses TCS, Infosys of Violating H-1B Visa Norms
Microsoft Tipped to Take on Chromebooks at May 2 Event