Apple Books app users claim that the app is not opening and/or crashing repeatedly. 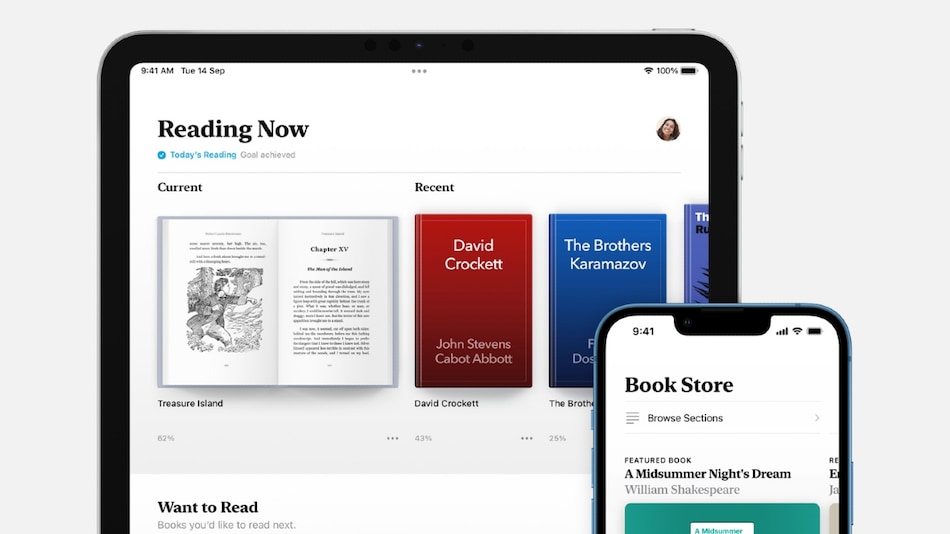 Apple Books app has stopped working for some people after they installed the iOS 15.5 update, as per user reports. People have complained that they were not able to open any books on the app. A reasonable chunk of people also reportedly pointed out that the app is crashing and their saved PDFs are gone on their iPad tablets as well. Apple released iOS 15.5 ahead of WWDC 2022 bringing new experiences to Apple Wallet and Podcasts apart from security fixes. It also released iPadOS 15.5 for eligible iPad users.

As per a report by 9to5Mac and a bunch of reviews on the App Store, people have listed a number of problems post installing the iOS 15.5 and iPadOS 15.5 updates. It seems that apart from bringing new experiences to Apple Wallet and Podcasts as well as security fixes, it also brought some issues to the Apple Books app. While some users claim that they are not able to open the app, others complain of repeated app crashes. A chunk of reviews talk about how thousands of pages of saved PDFs vanished and they are left with nothing to read. People also have syncing problems where they can't permanently delete books that they do not want.

Amid all the problems, it seems that Apple is working on a solution. 9to5Mmac claims that the next version, the iOS 15.6, is in beta stage and the issue is not present on it. The same is the case with the beta version of iOS 16, which was unveiled at WWDC 2022 and is due to launch later this year. In both cases, the Apple Books app was reportedly found to be working fine. iOS 15.6 is said to become available to all users in the coming weeks.

China Cracks Down on Over 42,000 Counterfeit Investment Apps to Combat Telecom Network Crime