Apple Will Soon Charge More for Apps, In-App Purchases in India and Five Other Countries

The increase in the App Store prices will reflect the equalisation levy of two percent in India, Apple said. 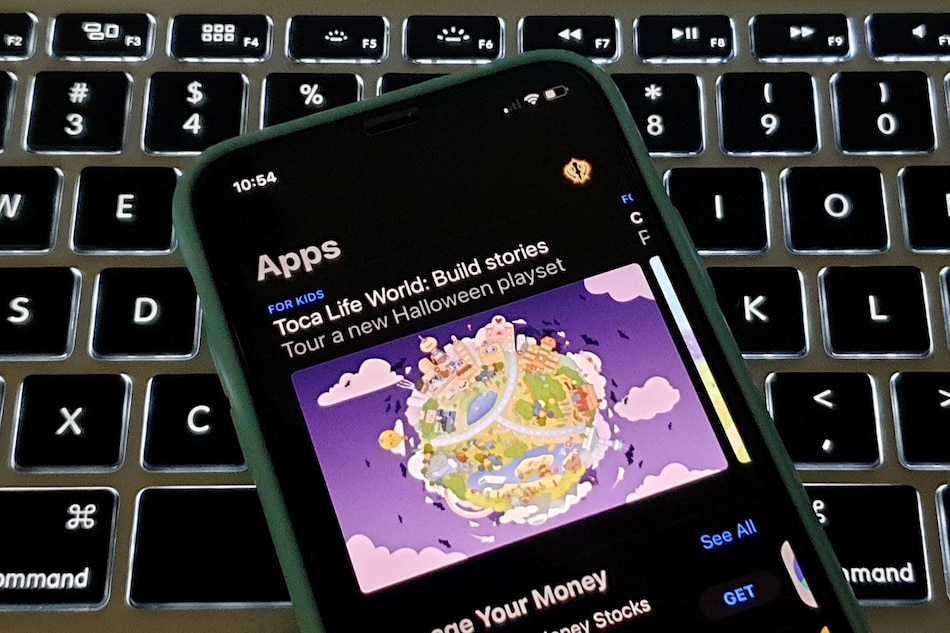 Apple has raised the App Store prices in India as well as five other countries, namely Brazil, Colombia, Indonesia, Russia, and South Africa. The new development will come into effect for apps and in-app purchases made through the App Store in the next few days. Apple has provided developers with updated price tier charts to reflect the changes in the prices of their apps. The increase in pricing will also be shown in the Pricing and Availability section of My Apps through the Apple Developer portal once the update comes in place, the company said.

As per the announcement made through the Apple Developer website, the increase in the App Store prices will reflect the equalisation levy of two percent in addition to the existing goods and services tax of 18 percent specifically in the case of India. The equalisation levy was included in the Finance Act, 2016, and is in effect since April 1, 2020. It is aimed at certain non-resident businesses.

In addition to India, the revised Apple App Store prices in Indonesia include the impact of the 10 percent value-added tax for developers based outside of the country.

“When taxes or foreign exchange rates change, we sometimes need to update prices on the App Store,” the company said in the announcement.

Alongside the new changes, Apple stated that prices of apps and in-app purchases would also be adjusted in Albania and Iceland to align with pricing used in other markets selling in US dollars and value-added tax.

Developers have been provided with the updated price tier charts to show the increase in pricing for their particular apps. Also, the changes will be visible on the Pricing and Availability section through the Apple Developer portal, and developer proceeds will be adjusted accordingly. Apple additionally noted that the developer proceeds would be calculated based on the tax-exclusive price.

“You can change the price of your apps and in-app purchases (including auto-renewable subscriptions) at any time in App Store Connect. If you offer subscriptions, you can choose to preserve prices for existing subscribers,” the company said.

The updated pricing tier charts show as a result of the update, apps and in-app purchases in India through the App Store will now be charged at a minimum of Rs. 89. This is up from the earlier minimum charge of Rs. 80.

Apple hasn't provided any details on whether it would also adjust the pricing of its services including Apple Music, Apple TV+, and iCloud. There is also no certain date on which the increased pricing will be applied for end users.

This is notably not the first time when Apple has updated App Store prices for some particular countries. Last year, the company revised prices specifically in Japan due to increased consumption tax rates. It also increased priced at a rate of 25 percent in the UK due to a massive drop in exchange rates owing to Brexit. Moreover, Apple made the previous revision in the App Store prices in India in January 2017.