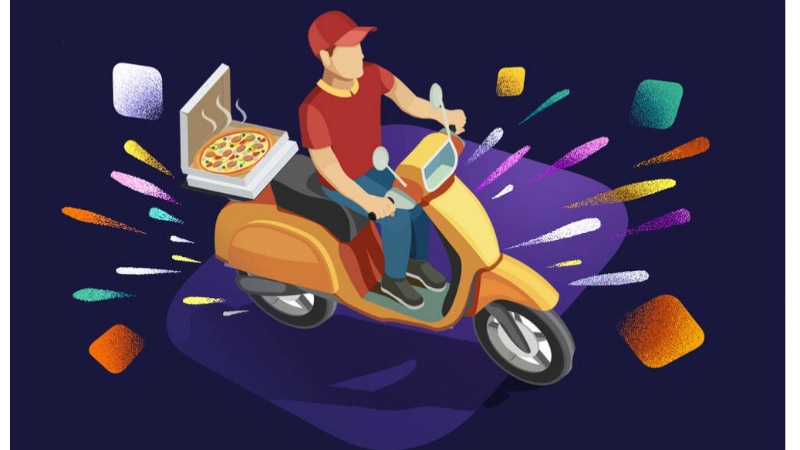 Diwali 2018 is just around the corner and Apple has announced offers and exclusive in-app elements for certain featured apps on its App Store. The offers on the iOS App Store has been categorised for apps and games that include the likes of Canva, Swiggy, Zomato, and UrbanClap in terms of apps; and Angry Birds Friends, Candy Crush Saga, Clash Royale, and more in terms of games. Let's get into the details of the offers that Apple App Store has come up with.

Starting off with the apps, Canva gets a new promoted IAP vector pack that consists of 20 exclusive Diwali-based vectors. This pack will be available globally from November 2-7, and is priced at $1.49 (roughly Rs. 108) with the option of localised pricing. Next, UrbanClap is getting a Diwali-based app design and the company is offering 10 percent cashback to its new users during the November 2-7 offer period. Food delivery apps like Zomato and Swiggy are also part of this App Store offer. From November 2-7, Zomato is providing 25 percent discount (up to Rs. 100) on first five orders, and also 20 percent discount on Zomato Gold annual membership. As for Swiggy, the app is partnering with Apple to create Diwali-themed carousels on the app. iOS users get 50 percent discount (up to Rs. 100) for their first order.

Moving to Diwali offers on games, one of the most popular mobile games in India, Candy Crush Saga will get elements like a Lollipop Hammer, Free Switch, Swedish Fish, Coconut Wheel, and two hours of Color Bombs, from November 2-8. Angry Birds Friends gets 12 new Diwali-themed levels with customised backgrounds and foregrounds, valid from November 1-11.