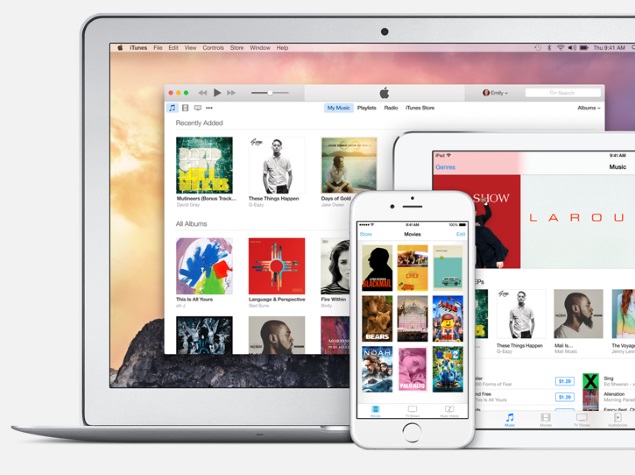 It seems Apple has finally introduced a new return policy to tackle App Store and iTunes refunds in at least European countries.

Recent reports claimed that Apple has introduced a new 14-day "no-questions-asked return policy" for purchases through its App Store, iBooks, and iTunes storefronts.

Notably, Apple is yet to officially announce the new return policy, and it was spotted by a German publication iFun and later picked by 9to5mac. The report claims the new 14-day return policy is now available in several European countries such as Germany, France and the UK among others.

The updated legal terms and conditions page on Apple UK site notes, "Right of cancellation: If you choose to cancel your order, you may do so within 14 days from when you received your receipt without giving any reason, except iTunes Gifts which cannot be refunded once you have redeemed the code."

"To meet the cancellation deadline, you must send your communication of cancellation before the 14-day period has expired," it adds.

Earlier, Apple's terms and conditions for the two stores stated, "Users had the right to withdraw from a transaction without charge and without giving any reason until delivery of the product has started," according to 9to5mac.

The report points out that previously Apple stressed that "all sales and rentals of products are final"; though some exceptions were handled by Apple support.

The updated terms and conditions page further adds that the users who request for return will be refunded in 14 days via the same payment mode used for the transaction. It writes, "Effects of cancellation: We will reimburse you no later than 14 days from the day on which we receive your cancellation notice. We will use the same means of payment as you used for the transaction, and you will not incur any fees for such reimbursement."

The current move by the Cupertino-based giant can be seen as an attempt to tackle the issue of adults and children racking up credit card bills by making "in-app" purchases, which the European Commission had raised back in July.

In comparison to Apple, Google, back in September, updated its refund-window for purchased apps on Google Play with a window of just 2 hours. Google's 'Return paid apps and games' support page had noted "After purchasing an app or game on Google Play, you can return it within two hours for a full refund."