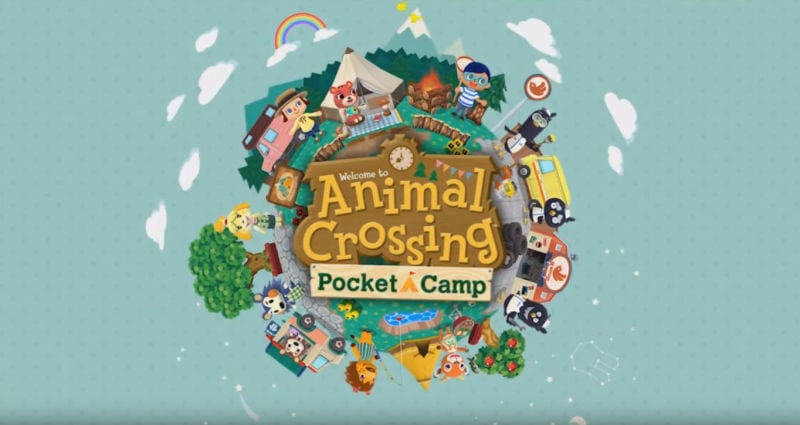 “As our past mobile games have proved, we love taking established and well-loved franchises and transforming them for the ways players use their devices,” said Doug Bowser, Nintendo of America’s Senior Vice President of Sales and Marketing. “Animal Crossing: Pocket Camp is great for newcomers to the series as well as longtime fans, and ideal for people playing on a mobile device.”

Like Fire Emblem: Heroes before it, Animal Crossing: Pocket Camp doesn’t seem to be coming to India. The official pre-registration list for the game shows off a host of nations such as South Africa and Russia, but India is perplexingly absent. Nonetheless, we’d suspect that side-loading the game would be possible when it’s out in late November.

We discuss what Animal Crossing: Pocket Camp could entail on Transition - Gadgets 360's gaming and pop culture podcast. You can subscribe to Transition via Apple Podcasts or RSS or just listen to this episode by hitting the play button below.