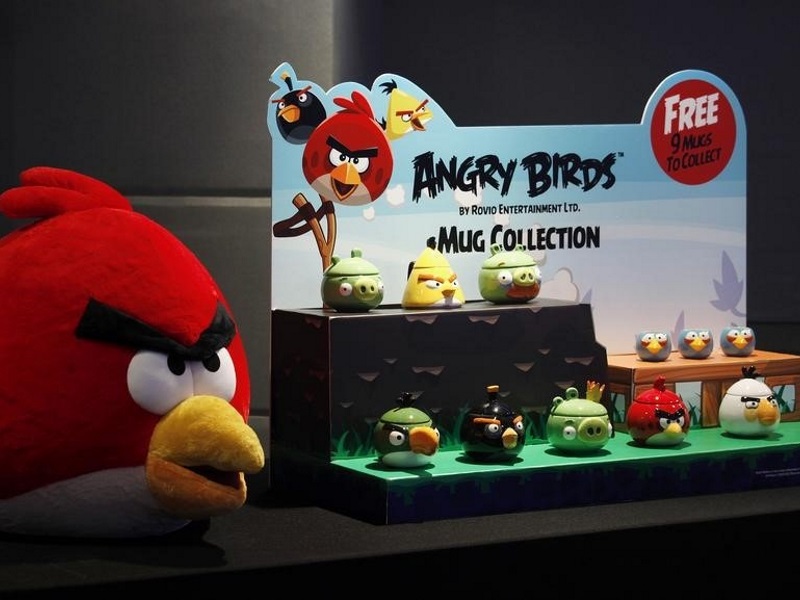 Rovio, maker of hit mobile phone game Angry Birds, said on Wednesday chief executive Pekka Rantala would step down after just a year in the role, which included deep job cuts and restructuring at the Finnish company.

Rovio, which in October cut 213 jobs after forecasting falling profits for this year, said chief legal officer Kati Levoranta would take over as new CEO from the beginning of 2016.

More independence will be given to the company's two main units, games and media. The media unit will be led by Mikael Hed, former Rovio CEO, while Wilhelm Taht, currently head of external products, will take the helm of the games business.

"We used to have a corporate model with centralised decisions, but that resulted into too slow reacting in very competitive markets," chairman and main owner Kaj Hed told Reuters in an interview.

"As the CEO will not be so hands-on anymore, he (Rantala) felt that it wasn't for him anymore."

Hed also said an initial public offer was not currently on the agenda for Rovio, but added the European gaming industry needed to consolidate and that Rovio could play a role.

Angry Birds, launched in 2009, is the most downloaded mobile app of all time, and Rovio has capitalised on the brand by licensing its use on a string of consumer products.

But that business has recently slowed down, and now the company is pinning its hopes on an Angry Birds 3D movie, due for release in May 2016 and which the company believes will yield new licensing deals.