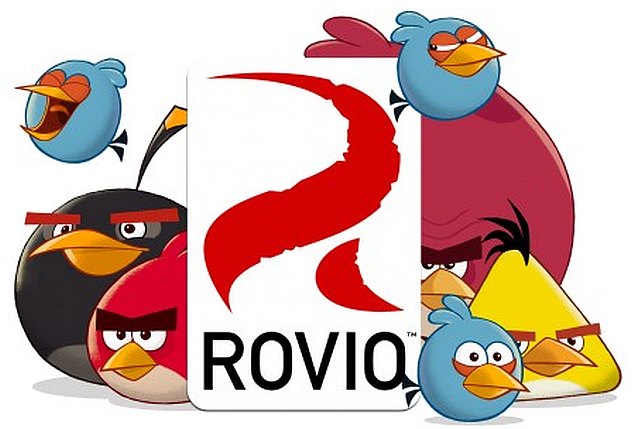 Rovio has responded to refute reports by the Guardian, New York Times and Pro Publica alleging that the company's apps were part of the 'leaky apps' that spy agencies like the NSA and GCHQ had been tapping for user data.

In a press release published Tuesday on its site, titled 'Rovio does not provide end user data to government surveillance agencies', Rovio said it does not "share data, collaborate or collude with any government spy agencies such as NSA or GCHQ anywhere in the world."

The company interestingly however did provide a possible way in which its apps, along with other ad-enabled applications, could be used for surveillance by agencies - if advertising networks themselves were being spied on. It said:

"The alleged surveillance may be conducted through third party advertising networks used by millions of commercial web sites and mobile applications across all industries. If advertising networks are indeed targeted, it would appear that no Internet-enabled device that visits ad-enabled web sites or uses ad-enabled applications is immune to such surveillance. Rovio does not allow any third party network to use or hand over personal end-user data from Rovio's apps."

"Our fans' trust is the most important thing for us and we take privacy extremely seriously. We do not collaborate, collude, or share data with spy agencies anywhere in the world.  As the alleged surveillance might be happening through third party advertising networks, the most important conversation to be had is how to ensure user privacy is protected while preventing the negative impact on the whole advertising industry and the countless mobile apps that rely on ad networks. In order to protect our end users, we will, like all other companies using third party advertising networks, have to re-evaluate working with these networks if they are being used for spying purposes."

Earlier on Tuesday, the three above mentioned publications had alleged, citing leaked intelligence documents courtesy Edward Snowden, that the NSA and GCHQ were collecting user data from 'leaky' apps that included Angry Birds, Facebook, Twitter and Google Maps. The agencies have reportedly been targeting apps that use photo sharing, geo-tagging, sharing of location and a host of other such permissions.

According to the reports, the NSA and GCHQ documents reveal capabilities of the agencies to discern the type of websites visited by the user, age, gender, marital status, sexual orientation, email addresses, phone number, buddy lists, location data, and more, with their surveillance via apps and websites.
Comments