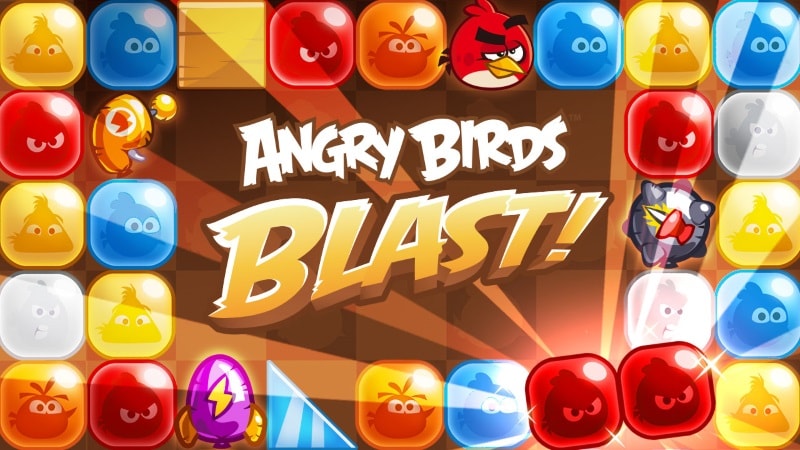 Angry Birds was one of the first and possibly the biggest mobile video-game phenomenons in the last one decade. The franchise became so successful that it branched out into movies, toys, and all sorts of merchandise. However, last few Angry Birds games have left most players disappointed, and Rovia was unable to create the magic that it had with the original game did back in 2009. The Finnish developer and publisher has now announced that it will be releasing a new game called Angry Birds Blast on Thursday.

The latest entry to the franchise is a puzzle-based game that looks similar to Candy Crush Saga in terms of gameplay. The aim of Angry Birds Blast is to free up the birds trapped inside the balloons, by solving puzzles and popping balloons. "Solve puzzles, and pop pigs in a whole heap of levels full of bright bouncy balloons, balloon-bursting boosters, and bountiful bad guys," the company said on its website.

In order to get the notifications regarding the game's release, users can pre-register for the game on Angry Birds' website. Additionally, those users who pre-register for the game will get $9.99 worth of in-game gold for free to get them a head start in the game. Notably, the game is already listed on the App Store and Google Play for iOS and Android platforms, however, it is only available in certain regions at this point of time- including India.

It will be interesting to see if Angry Birds Blast will be able to return users' trust in the company that made mobile games reach a new level of popularity several years ago.