This App Allows Anyone to Create Custom Android Ransomware 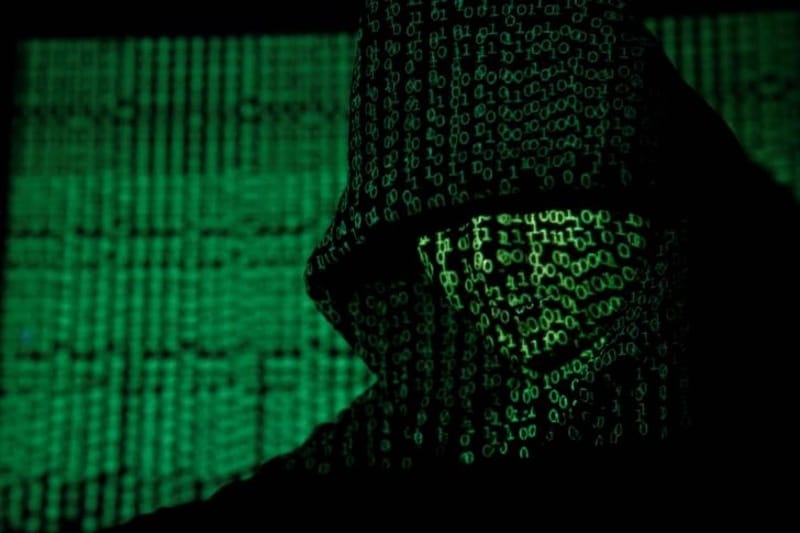 If it wasn't easy already for cybercriminals to hack into Android phones, there is now an app that basically lets anyone, even those with absolutely no knowledge of coding, to become a hacker and develop their own custom Android ransomware. All you need is an Android phone to get started.

A free Trojan Development Kit (TDK) app can be downloaded from hacking forums with a simple interface that can get anyone to quickly create their own ransomware, Symantec researchers find. "The entire process of creating a ready-to-use piece of malware is done on a smartphone without any requirement to write a single line of code," Dinesh Venkatesan, Principal Threat Analysis Engineer at Symantec says, cited by a ZDNet report.

The app requires you to follow some simple instructions and fill out forms with customisable options to create your own malware. For example, you can choose the option to have the malware display a message on the infected device's lock screen, the key to unlock the device, and the type of animations that can be displayed on the screen.

After filling out the form to your preference, the user can hit the 'create' button and will need to make a one-time payment to the app developer, after which the user can distribute the ransomware to as many Android device as he wishes. The ransomware created through the Trojan Development Kit locks the device and displays a message to the victim demanding a ransom.

Such tools not only make it easy for entry-level hackers to hack into Android devices but also gives seasoned hackers an easier way to get the job done without spending a lot of time. "Even hardened malware authors could find these easy-to-use kits an efficient alternative to putting the work in themselves. We expect to see an increase in mobile ransomware variants as these development kits become more widespread," said Venkatesan.

There have been a number of Android malware-related reports recently such as SonicSpy, Lipizzan, LeakerLocker, to name a few, and this latest piece of news makes it even more concerning regarding the safety of Android. Researchers say that users should refrain from downloading apps from unreliable sources, keep backups of important data, and to keep the system software up-to-date.