Android Instant Apps: Everything You Need to Know 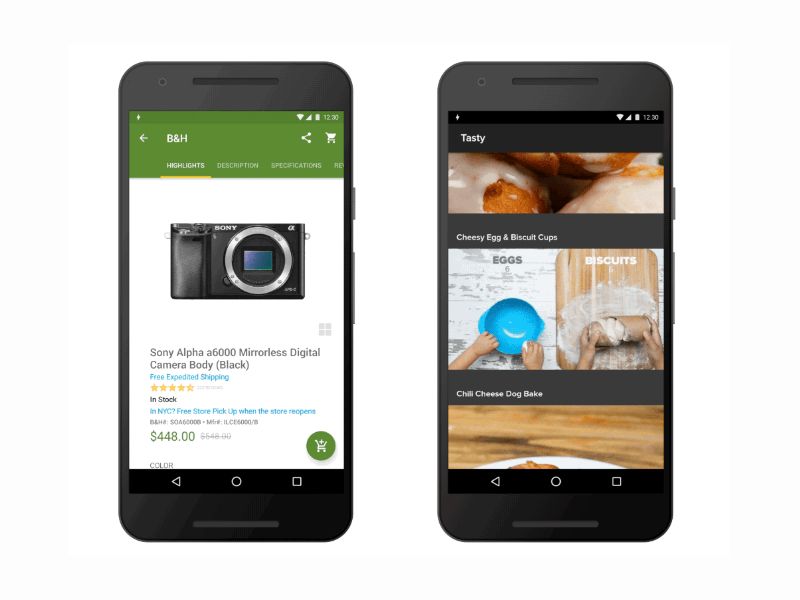 Highlights
Google at I/O 2016 keynote made some major announcements and one of them was about the Android Instant Apps. The feature will allow users to open any app by just tapping on a link even if the app isn't installed.It's an expansion of the app streaming feature the company's been working on.

During the keynote, Google stressed that it wanted to make possible for people to access a wider range of apps, seamlessly. "Today [Wednesday] we're sharing a preview of a new project that we think will change how people experience Android apps. We call it Android Instant Apps, and it evolves Android apps to be able to run instantly, without requiring installation," said Suresh Ganapathy, Product Manager.

The new feature basically lets users access apps from search, social media, messaging, and other deep links without the need to stop and first install the app. The company explained that the feature requires partner apps to be built with modules which will mean that user will access only the necessary modules when tapped on an app feature without downloading the entire app.

Google to make sure majority of Android users get access to the Instant Apps feature has made it compatible with Android Jelly Bean OS and later versions. Ganapathy claims this way the Android Instant Apps will reach over a billion users.

In a blog post, Ganapathy explains that developers will not be required to build a new and separate app for Google's Instant Apps feature. "It's the same Android APIs, the same project, the same source code. You'll simply update your existing Android app to take advantage of Instant Apps functionality," he adds.

The company confirmed that they are working with a small set of developers for the Instant Apps, and they will gradually expand the access soon.

As of now, Google worked with partners developers like BuzzFeed, B&H Photo, Medium, Hotel Tonight, Zumper and Disney. The Android Instant Apps will be available to users later this year.

Google has of course been working on app streaming features for a while now, and in November last year let users stream apps from search results.