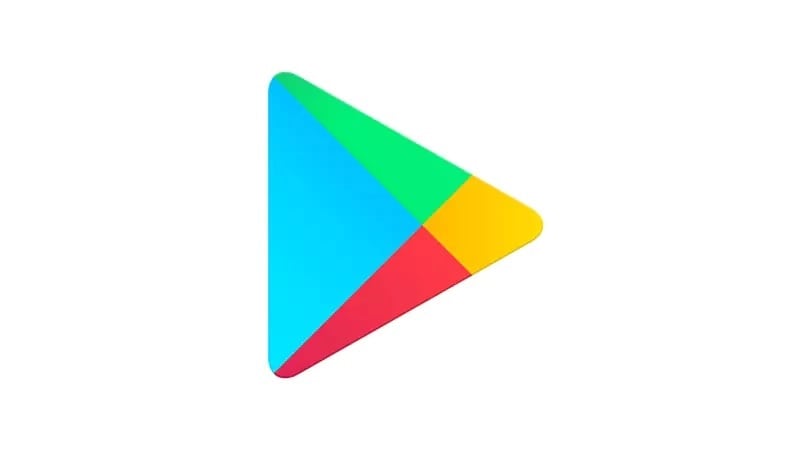 Some Android developers have reported a sudden drop in the install rate for their apps due to tweaks enhancing the ranking of quality apps on Google Play. The new development surfaces months after Google announced an upgrade in its discovery algorithms to consider quality and user engagement while ranking apps on the Play store. The search giant has underlined the outcome of its ongoing move and recommended developers to review their apps to avoid major drops in the install rate. Notably, implementing stricter rules already adversely affected the total number of iOS apps on Apple App Store, as per a recent report by app insights firm Appfigures.

"Recently, we increased the importance of engagement and app quality in our recommendation systems and users reacted favourably to the changes," said Paul Bankhead, Director, Product Management, Google Play, in a blog post while highlighting the favour to quality apps. "With more high-quality titles being surfaced in the Play Store's recommendations, people are playing the games they download more often. We believe that providing great experiences for our users on Google Play will encourage a healthier, growing Android ecosystem."

While giving preferences to quality apps will certainly uplift the user experience over time, developers, specifically the indie developers who are not a part of the major app developments teams, have observed a huge drop in installs for their apps and games. Some app developers have even faced a loss of up to 90 percent in their typical app install rates through the Play store, reports XDA Developers. Some of the affected developers even spotted that the 'Similar Apps' section of the Play store has started showing unrelated apps for sake of maintaining the quality benchmark.

A developer with the username AxPetre on a Unity forum post highlighted that the 'Similar Apps' section not only started showing fewer apps than its previous state but also includes some unrelated titles, as reported by Android Police. The developer uses six flight simulator apps to exemplify his observation. In addition to unrelated apps, the 'Similar Apps' section, which apparently uses artificial intelligence (AI) algorithms and user patterns to list apps of similar nature under one roof, is found to show some same apps repeatedly.

"This week, my game's install rate on Google Play Store has decreased from a sustained average of around 12,000/day, to just 5000/day, despite the fact that the game's search ranking in the store hasn't changed at all," the developer wrote in the Unity forum post. The developer had also reported the issue to Google Play Developer Support but didn't receive any useful response.

Some other developers have spotted that Google Play in certain cases even show blank app category pages and limit the list of apps published by a single developer. The latter is especially the case if a developer has about 15 or more apps on the Play store.

The drop in install rates has been observed by some Redditors as well. "I've got an app on Google Play with 3.3M downloads and it's been getting ~5K downloads daily for the last 200 days or so. I released a new app a week ago and few days ago I added cross-promotion to it so I could get more downloads for the new game. After doing that, my first app suddenly went from 5K downloads to 2.5K in a day, then 2.5K to 800 and now it's looking even worse," one of the affected developers wrote on Reddit.

A blog post on Gamasutra also highlighted the drop in installations of certain apps on Google Play. "Starting with Thursday, June 21st, hundreds of small, independent Android game developers started observing a decrease in new daily installs across their games published on the Play store. At first, it looked like a normal fluctuation, that happens now and then. By Monday morning, most of them lost from 80 percent to 90 percent of new organic traffic," the blog post reads.

While Google hasn't directly acknowledged any active impact of its new algorithms on app install rates, the company does have provided the necessary documentation to enhance the quality of apps in order to receive high ranking on Google Play. If you're among the affected developers, you're recommended to consider the new documentation and review your apps accordingly.

According to an App Annie report published in January, Google Play leads by 145 percent over Apple App Store with more than 19 billion downloads that took place in the fourth quarter of 2017. The Play store certainly dominates the mobile app market and, especially when it comes to independent developers, it has so far attracted the masses due to comparatively easy publishing rules over the App Store.

Having said that, quality apps are the need of the hour for Google Play as several issues emerged in the past that involved malicious apps. Last year, Google Play leveraged machine learning efforts to remove more than 700,000 "bad" apps and 100,000 developers, a 70 percent jump from the preceding year. "In fact, 99 percent of apps with abusive contents were identified and rejected before anyone could install them," Google had claimed in a blog post.