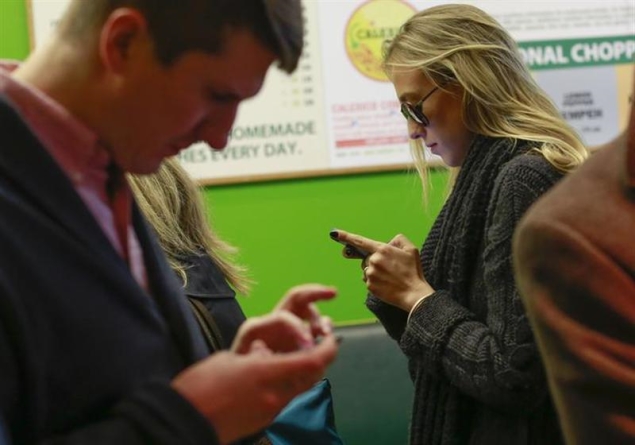 A new report by Trend Micro claims that a few popular Android apps are using Android devices to mine cryptocurrencies such as Bitcoin, Litecoin and Dogecoin, without explicitly informing the user.

The blog post claims that if the extremely intensive mining process occurs on an Android device via these apps, it leads to device's shorter battery backup, overheating, and increased wear and tear.

Zhang says that researchers initially found 'ANDROIDOS_KAGECOIN' mining code as repacked copies of popular apps such as Football Manager Handheld and TuneIn Radio. The blog post claims that these apps were inserted with the CPU mining code from a valid Android crypto-currency mining app.

The blog post explains the procedure of mining on a device, "The miner is started as a background service once it detects that the affected device is connected to the Internet. By default, it launches the CPU miner to connect to a dynamic domain, which then redirects to an anonymous Dogecoin mining pool."

Further, Zhang revealed that the crypto-currency mining apps were initially found outside the Google Play store; however he found two such apps named Songs and Prized, still available at the Store capable of mining cryptocurrency.

The blog post also notes that the apps discovered in the Play Store were capable of carrying out the mining process only when the device were plugged for charging, which will avoid batteries to drain out. However, the post claimed that this would not stop the device to overheat and consume large amount of Internet data.

Of course, mining of crypto-currencies is an extremely CPU intensive process that cripple even the most powerful desktop PCs, and the decision of cybercriminals using Android smartphones for this processing isn't very smart, as smartphones obviously have very limited performance.

Zhang added, "Yes, they can gain money this way, but at a glacial pace."

Notably, Google has been notified about the said apps capable of mining crypto-currencies, though the Mountain View is yet to comment on the claims.

For those unaware, a crypto-currency is a digital medium of exchange. The first cryptocurrency that began trading was Bitcoin in the year 2009. Some other crypto-currencies, apart from Bitcoin, are Litecoin, Peercoin, Namecoin, Ripple, and QuarkCoin.