Amex Pay Mobile Payments Solution Launched in India: How to Use 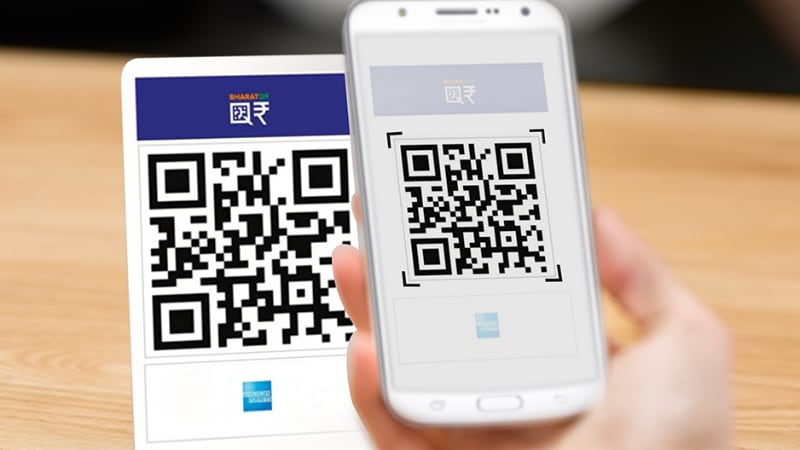 The feature is currently available on Android devices with NFC functionality running Android 4.4 Kitkat or higher, and iOS devices with version one older than the current one: it will run on iOS 11.2.6 instead of iOS 11.3. Contactless payments via Amex Pay are not supported on iOS. Additionally, the device should be capable of reading QR codes using the camera app, in order to carry out QR code-based transactions.

To register for Amex Pay, log into your American Express account on the Amex Mobile app on Android or iOS. Next, select Register with Amex Pay, provide the required permissions, and enter the One Time Password (OTP) to complete the verification. To make QR-based payments, click on Pay with Bharat QR, scan the relevant code, enter and confirm the amount, and enter the card's PIN to complete the transaction.

For making NFC-based contactless payments, ensure that NFC is on, the device is set up, and Amex Pay is the default tap and pay service. To proceed, hold your smartphone close to the payment terminal to complete the transaction. As we mentioned, contactless payments won't work with iOS devices.