The Shuffle feature seems to be available only on Android for now. 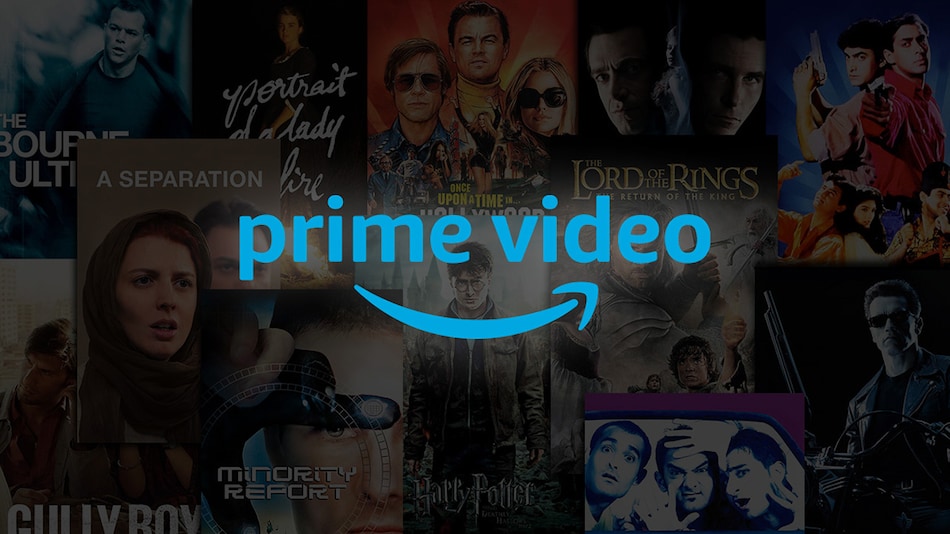 Amazon Prime Video is rolling out a few feature that lets users shuffle through episodes of TV shows and play one at random. The new feature appears to be available only on the Android app of Amazon Prime Video for now, and has certain other limitations in terms of the selection of shows. The feature is aimed at helping users find content to watch at random without having to search too much — good for when you want to go on a rewatch binge of old shows or kids cartoons, among other kinds.

The feature appears to be rolling out for Android devices for now, and was available on our app when we checked. The shuffle function only shows the episodes of the specific show you have selected - and is further restricted to episodes within the same season or collection, so it won't randomly pull up a horror show in the middle of a cartoon binge, for example. Netflix has also been working on a similar feature, but Amazon seems to have beaten it to a wider rollout here.

Users of Amazon Prime Video who will find some appeal in this feature are those who watch sitcoms, particularly older shows that have likely already been watched multiple times. Since the order of viewing episodes isn't as important with these kind of shows, shuffling episodes to watch one at random - even within a season - might prove useful in getting viewers into the content quickly and with fewer barriers that require a choice to be made. Such a feature could also come in handy with children's content, where the particular episode and order of viewing have no real impact on the experience.

Netflix has been testing a similar feature since August 2020, and has announced that it will roll out to all users some time in 2021. The implementation is different though, in that it shuffles through the entire Netflix catalogue to select something completely at random, while Amazon's implementation requires the user to first select a show and season, before then selecting only an individual episode within those parameters at random.

While the feature appears to only be available on Android for now, it is possible that it will eventually roll out for other platforms such as iOS, Fire TV, and Android TV as well. Of course, such a feature won't be too useful when watching ordered TV shows that follow a linear plot, but it should be appealing to people rewatching their favourite shows.

Facebook Says Will Label All Posts About COVID-19 Vaccines