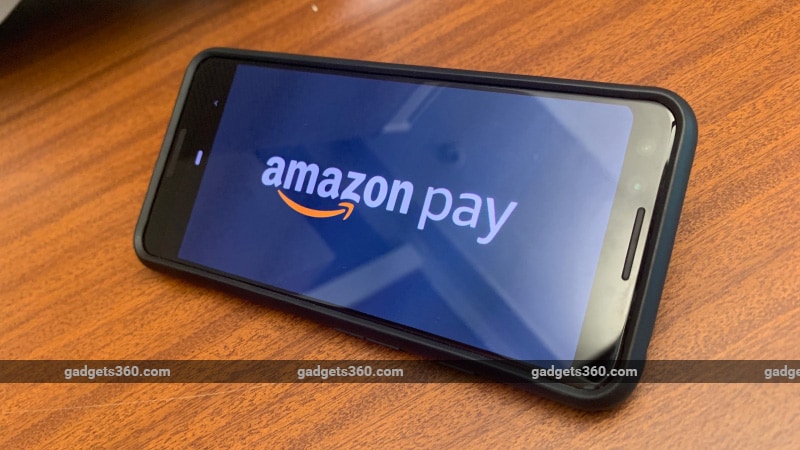 Amazon has announced an extension to its Amazon Pay service in the form of Amazon Pay UPI, in partnership with Axis Bank. Currently launched only on Android, the Amazon Pay UPI allows the e-retailer's customers to link their bank accounts directly with the Amazon app, which will then act as a direct payment option for all shopping on Amazon.in. The Amazon Pay UPI ID also extends itself beyond Amazon's online retail and allows you to pay for other things like recharges and bill payments, similar to the services offered by other third party UPI apps.

The biggest draw of the Amazon Pay UPI service is that shopping on Amazon using the Android app becomes quite seamless as payments can made without entering a multi-layered process like typing card CVV numbers, Internet banking details, or OTPs - all of which can get a bit cumbersome. With Amazon Pay UPI customers just need to enter the fixed UPI pin and the transaction will be complete.

To recall, just over a year ago, Amazon had announced that they are now accepting payments via UPI for transactions of Rs. 10,000 or less. Amazon India told Gadgets 360 that the standard UPI daily limit applies to Amazon Pay UPI, which would be up to Rs. 1,00,000. This gives a much higher headroom to purchase some of the more expensive items like mobiles, furniture, and consumer electronics right from the app, or pay more substantial bills through this service.

Amazon India also told Gadgets 360 that the service will be coming to iOS as well in the near future.