Amazon responds to user complaints by saying “sorry” for the trouble. 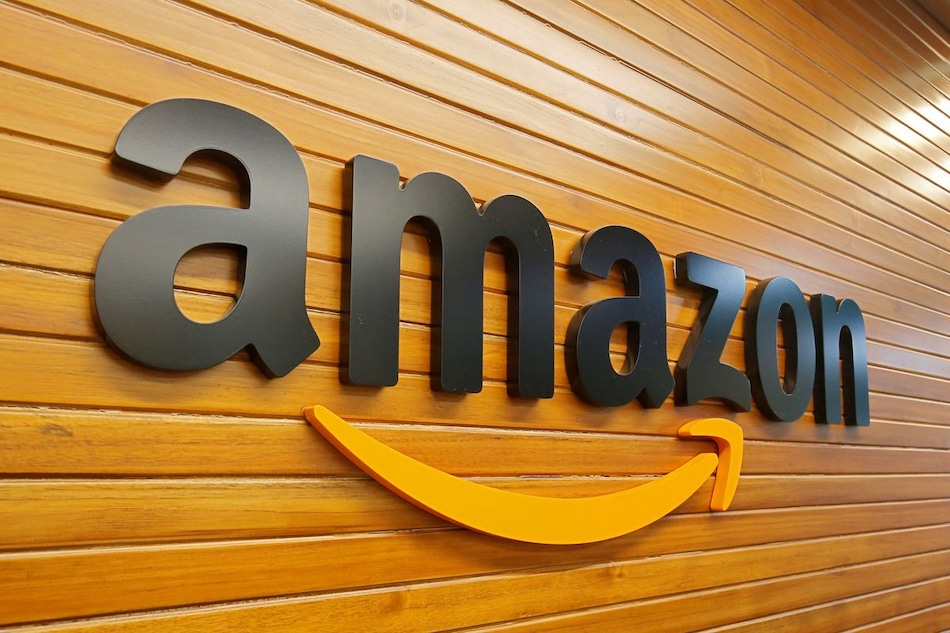 Amazon app users on iOS are currently facing issues that are restricting them from placing any new orders or even checking their purchase history. The issues seem to have affected several users in India and some other markets. However, it is important to point out that not all Amazon customers are facing the problem. Users on Amazon's Android app don't appear to be affected. When Gadgets 360 reached out to the US e-commerce giant, it admitted to the issues being faced by some users and promised to bring a fix.

Multiple users have reported on Twitter that they are not able to access the Amazon app on their iOS devices due to a “CS11 error.” The problem that has apparently been around since Tuesday afternoon seems to be not just limited to India but exists for users in various other parts of the world, including Europe and the US. Some of the affected users have also mentioned the issues persist even when they reinstall the app.

Dear @amazonIN - facing this issue since morning. Have deleted and reinstalled the app and yet this issue persists. Kindly help. pic.twitter.com/h75cRyOfU0

@AmazonHelp Hello there, I've got a CS11 error code on my Amazon app. Tried to restart my iPhone and uninstall then reinstall app, still got the problem. How to solve it ? Thanks

Some users have also taken to Reddit to complain about the issues they are facing on the Amazon app.

An Amazon spokesperson acknowledged the problem in an emailed statement to Gadgets 360. “We're sorry that some customers may be experiencing issues while shopping. We appreciate your patience as we work to resolve the issue,” the spokesperson said.

The spokesperson, however, didn't provide any clarity on whether the problem is limited to a certain iPhone model or a particular iOS version. Gadgets 360 was not able to replicate the issues at the time of writing.

DownDetector shows that Amazon is facing server-side connectivity problems for some users, with most reports coming from the people using its mobile apps.