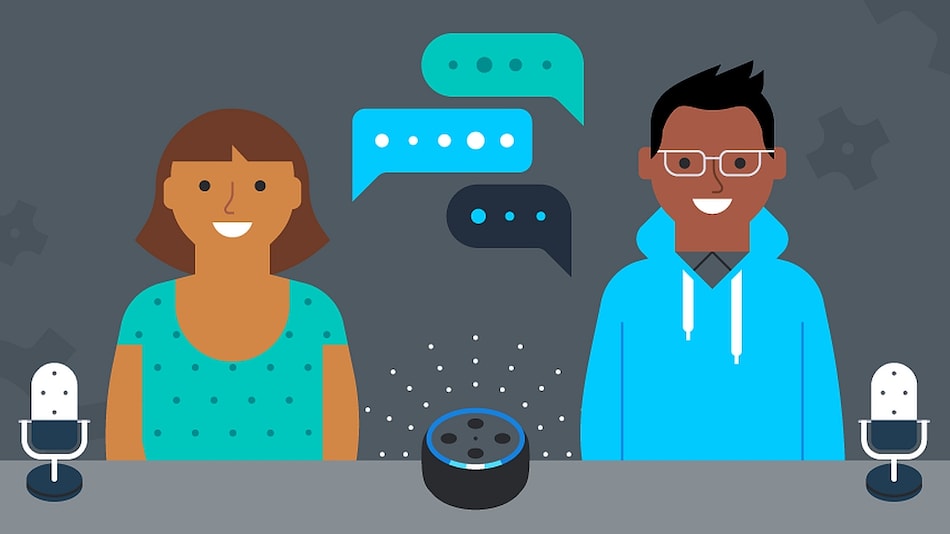 Amazon has introduced a new speaking style for Alexa and has also added some speaking styles for other Artificial Intelligence voices, the company said today. The long-form speaking style is available for US developers who want a reading voice that sounds more natural when reading long pieces of content, like articles or podcasts.

Amazon says the long-form style is "powered by a deep-learning text-to-speech model," and allows Alexa-voiced devices to speak with more natural conversational pauses. It follows last year's release of new speaking styles for news and music content and a November update that allows Alexa to seem "disappointed" or "excited."

"For example, you can use this speaking style for customers who want to have the content on a web page read to them or listen to a storytelling section in a game," the blog post for developers notes.