Alexa to Get Hindi Support, Amazon Releases Voice Model to Help Build Skills Ahead of Launch 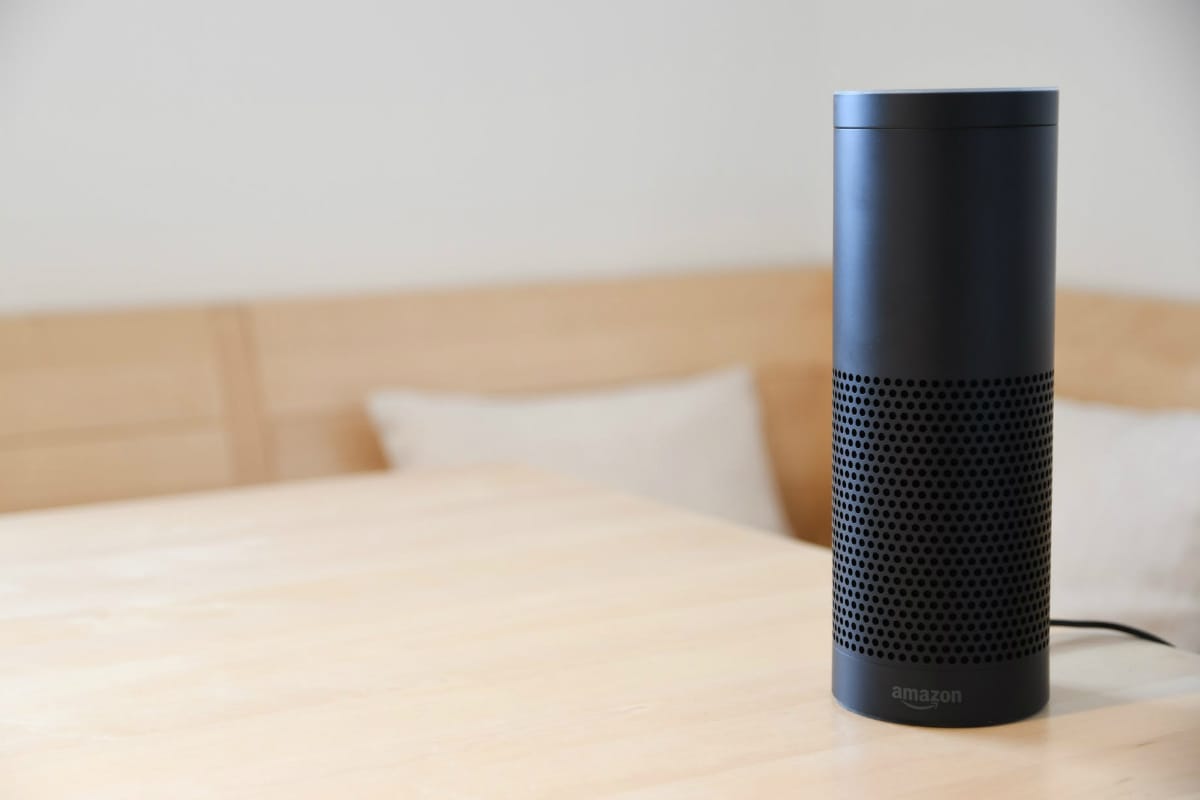 Amazon Alexa will soon start understanding Hindi, the Seattle-based company has confirmed by expanding the Alexa Skills Kit with a new Hindi voice model. The latest addition will enable developers to start building Alexa skills for users speaking in Hindi. The company has also provided invite-only access to its Alexa Voice Service (AVS) developer preview to let commercial hardware manufacturers bring Alexa built-in devices specifically for Hindi-speaking customers in India. Notably, Alexa has existed in the Indian market for some time, but it so far uses English or Hinglish -- a blend of Hindi and English -- to communicate with the users in the country.

With the Alexa Skills Kit, developers who don't have experience with speech recognition or natural language understanding can build their skills for Alexa. It comes as a collection of self-service APIs and tools to bring new voice-driven capabilities for the voice assistant.

Amazon has added the Hindi voice model to the Alexa Skills Kit to bring new skills for Hindi-speaking users. Developers need to select "Hindi (IN)" as their language model in the Alexa Developer Console to begin with the new language addition. A step-by-step guide has been provided to help developers easily create a new skill in Hindi. Moreover, technical documentation to understand the nuances in building a skill for the Hindi language model has been released.

Besides releasing the Hindi voice model, Amazon is hosting a webinar on Hindi skill-building on July 24. It is also encouraging developers to get started with the latest development by offering them early-bird Alexa merchandise for submitting their Hindi-language skills before July 31.

"Developers will get a head start and will be able to submit skills for certification as we prepare to offer engaging experiences for Alexa users in one of the most spoken languages in the country," the company wrote in a blog post.

Additionally, Amazon has revealed that companies such as Dish TV, Mybox, Sony, and Boat will soon be able to leverage the Alexa Voice Service to launch their new Alexa-enabled devices with Hindi support in India. It is also an invite-only developer preview to various manufacturers through the AVS Developer Portal.