Alipay has more than a billion users in China. 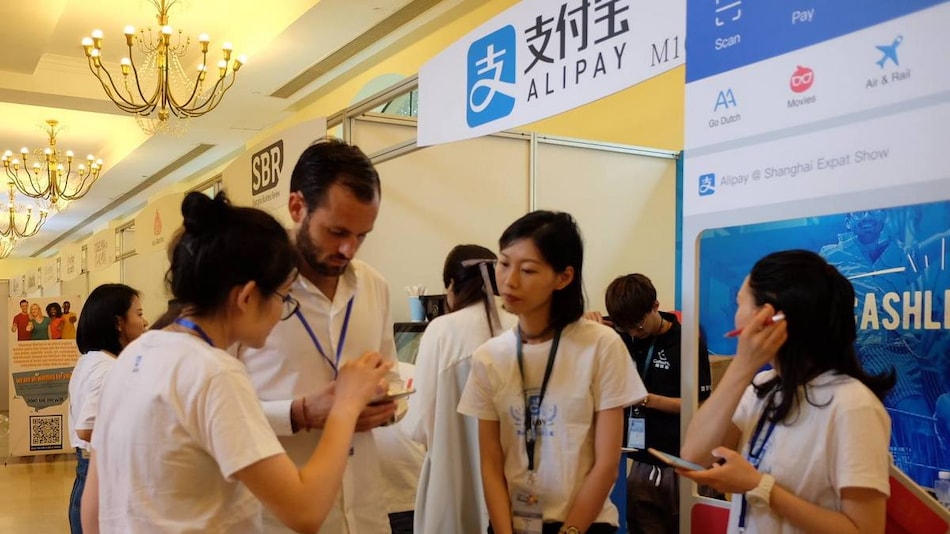 Chinese regulators have ordered sweeping changes to the country's biggest payment app Alipay, as the ruling Communist Party attempts to rein in "the unruly growth" of the tech giants.

Alipay - with more than one billion users in China and other Asian nations including India - was told to spinoff its profitable micro loan business, the Financial Times reported Monday, citing a person with knowledge of the matter.

Currently the app allows users to pay with a traditional credit card linked to their bank or offers small unsecured loans to buy anything from toilet paper to laptops.

"The government believes big tech's monopoly power comes from their control of data," the source close to financial regulators told the newspaper. "It wants to end that."

Ma's business empire has been targeted in a wider crackdown on tech firms aimed at breaking monopolies and strengthening data security, that has wiped billions off companies' valuations.

The outspoken billionaire has largely remained out of the limelight since the crackdown began.

After separating its payment and loan businesses Alipay will have to hand over customer data used to make its lending decisions to a new credit scoring joint-venture that is partly state-owned, two sources familiar with the arrangement told the Financial Times.

Alipay did not immediately respond to AFP's questions on how the order would affect its business.

Regulators have also asked Ma's e-commerce platform Alibaba and other Internet firms to stop blocking links to rival services, Zhao Zhiguo, a spokesman for Ministry of Industry and Information Technology, said at a briefing on Monday.

"It is unreasonable to restrict.. access of website links, which not only affects the user experience, but also damages rights and interests of users and disrupts the market order," Zhao said.

"Users have responded strongly against this."