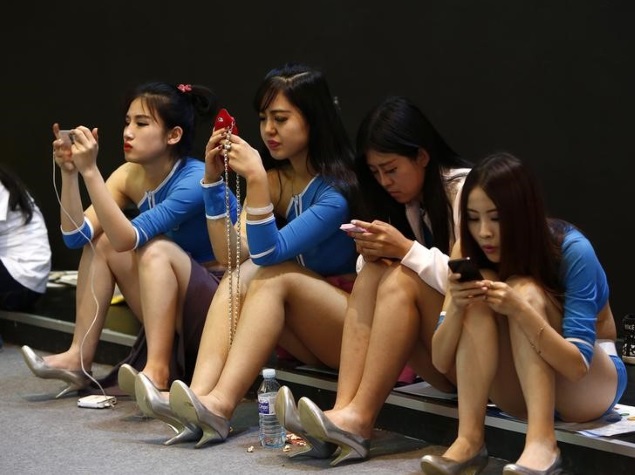 Chinese mobile chat app firm Momo Inc, backed by Alibaba Group Holding Ltd, said its CEO will fight allegations of misconduct and corruption made by his former employer, as it prepares to debut on Nasdaq.

In a filing to the U.S. Securities and Exchange Commission on Wednesday, Momo said the allegations against CEO and co-founder Tang Yan by Chinese Internet firm NetEase, Inc could have an impact on its operational expenses and brand image.

The company is expected to raise as much as $232 million (roughly Rs. 14,44 crores) on Thursday by selling American Depositary Shares in an initial public offering.

"Mr. Tang has informed us that he believes the allegations are malicious and intends to vigorously defend himself against them," Momo said in the filing. Tang worked at NetEase from 2003 to 2011.

Momo said Tang had received a legal letter from Wangzhiyi Information Technology (Beijing) Co, a NetEase affiliate, which accused him of breaching employment terms and violating competition agreements, saying Tang launched Momo in July 2011 when he was still working for the company.

An Alibaba spokeswoman said: "There is no merit to these claims. Momo is a young growing company and Alibaba Group fully supports its management team."

Momo, which says it is China's third-largest social media platform, provides lifestyle and entertainment services to its users by mapping their geographic locations.