The new Amazon Alexa update is aimed at households who speak multiple languages. 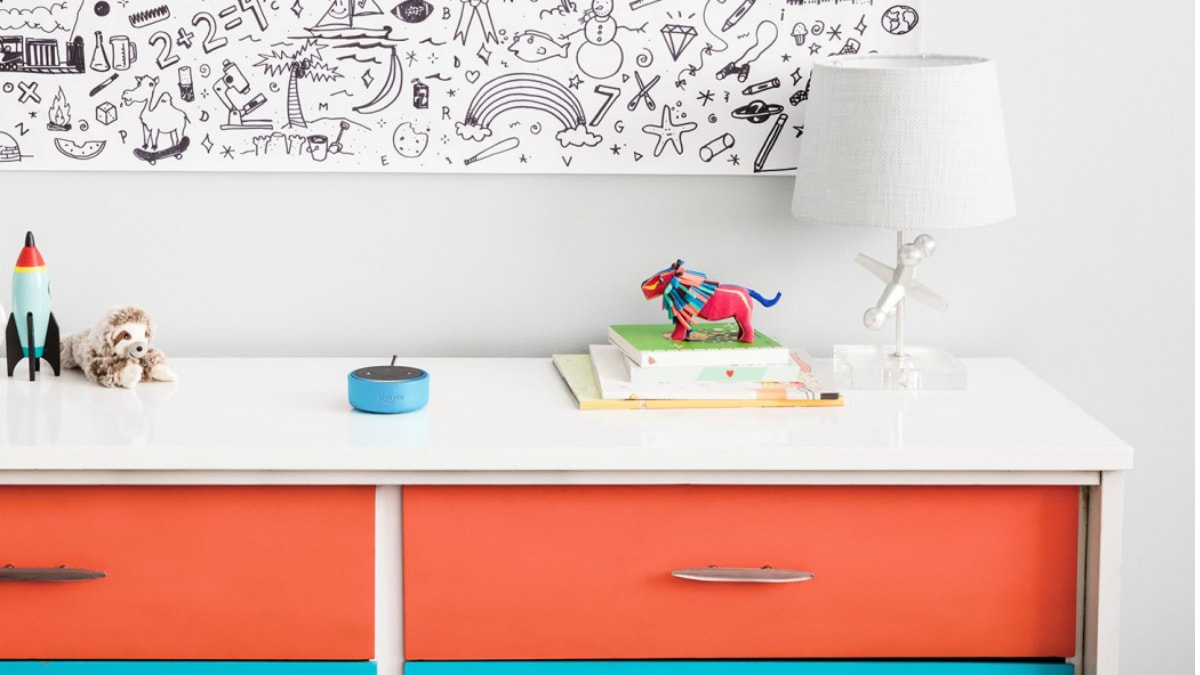 Amazon Alexa is set to receive a multilingual mode to understand a pair of languages simultaneously, the US e-retail giant announced at its Devices event in Seattle, Washington. The new update will enable Alexa-powered devices to work with both Hindi and English simultaneously in India. Amazon will also bring English and Spanish support in the US and French and English support in Canada to begin with the new update. The multilingual mode will roll out as early as starting next month.

With the addition of the multilingual mode, users in India will be able to talk to Alexa both in English and Hindi at the same time without the need to switch the device language. This means that if a user would be able to ask for the weather in Hindi, Alexa will reply in Hindi and when they ask something in English, the voice assistant will respond in English.

Amazon believes that the new multilingual mode will be useful for the households where family members speak in multiple languages -- or at least two different languages.

"With billions of people in the world speaking more than one language, many homes are not homogenous when it comes to languages anymore," the company wrote in a blog post.

Apart from understanding Hindi and English at once, Alexa-powered devices will initially get support for English and Spanish in the US and Canadian English and French in Canada.

India is one of the big markets for voice assistants. Just earlier this month, Amazon announced Hindi and Hinglish support for Alexa. Google at the annual Google for India event last week also unveiled English and Hindi support for real-time translations on Google Assistant.