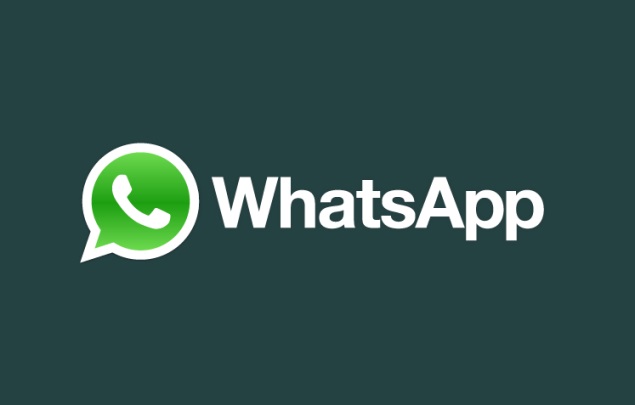 The multi-platform instant messaging app announced that it crossed 500 million active users in April, out of which it added 50 million since February, when the company's acquisition by Facebook was revealed.

Alongside the announcement, WhatsApp revealed it has tied up with India's biggest telecom operator, Airtel, to offer subscribers' WhatsApp-only data packs. Airtel is offering up to 200MB of WhatsApp usage for one month depending on the circles.

Airtel's new WhatsApp-only data packs start at as low as Rs. 36 for a month and go up to Rs. 49 per month. Airtel subscribers' can check new WhatsApp data tariffs for their states on the dedicated Airtel page.

(Also see: How to Block a Contact on WhatsApp)

Airtel subscribers' can activate the new WhatsApp data tariff by messaging 'WhatsApp' to 121. The official Airtel page dedicated for the new WhatsApp tariffs detail that the offer is available for both 2G and 3G users; however not many details have been listed.

WhatsApp, in the past has partnered with telecom operators to launch dedicated instant messaging service plans for users.

(Also see: How to Hide Last Seen on WhatsApp)

Earlier, Reliance Communications had launched two plans under which subscribers' get unlimited social media access for Rs. 16 per month without paying any extra data consumption charges in 2012.

Telecom operator Uninor, the Indian arm of Norwegian telecom firm Telenor in March also unveiled unlimited plans starting at Re. 1 a day to Rs. 15 a month for the cross-platform messaging service.

Notably, many Asian markets, including India, have a glut of messaging apps available. In India for example, companies like WeChat, Hike, and Line have been making inroads with strong visibility through TV advertising.