Airbnb Says It Will Go Public in 2020

Airbnb disclosed the news in a brief statement, and didn't give a target date for the initial public offering. 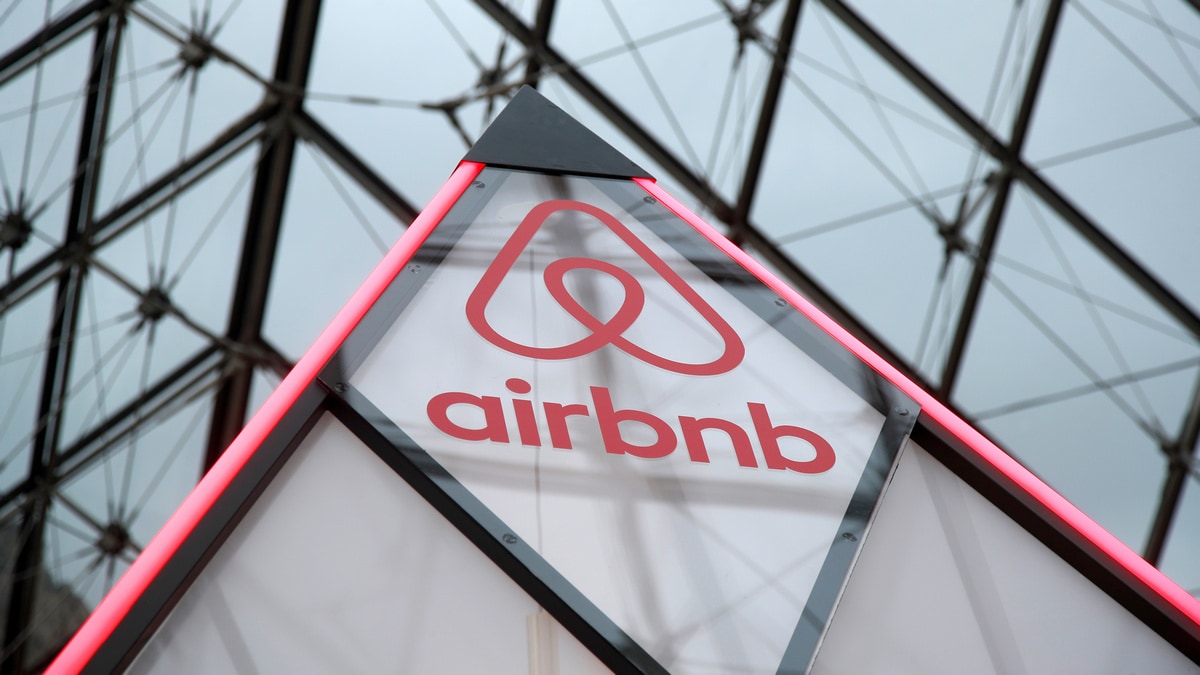 Airbnb said Thursday it plans to go public in 2020, a long-awaited move by the home-sharing company that is both loved and reviled for its disruption of the hotel business.

Airbnb disclosed the news in a brief statement. It didn't give a target date for the initial public offering or say why it thinks the timing is right. Airbnb was valued at $31 billion (roughly Rs. 2,20,000 crores) last year, according to Renaissance Capital, which researches IPOs.

San Francisco-based Airbnb was launched in 2008. Co-founders Brian Chesky and Joe Gebbia needed some extra cash, so they put three air mattresses on their apartment floor and set up a website promising a place to sleep and a free breakfast. They named their new venture AirBed and Breakfast.

Since then, Airbnb has grown into one of the world's largest home-sharing platforms, rivaled only by Booking.com. Six guests check into an Airbnb every second, the company says. Airbnb has more than 7 million listings in 100,000 cities worldwide. Nearly 1,000 cities have more than 1,000 Airbnb listings. In 2011, only 12 cities did.

Airbnb has said it was profitable on a pretax basis in 2018 and 2017, but it didn't release specific numbers. The company said it made "substantially more than" $1 billion in revenue in the second quarter of this year, the second time in its history that quarterly revenue topped $1 billion. Airbnb didn't say whether it made a quarterly profit.

Investors may be cautious after some recent IPO flops. The ride-hailing companies Uber and Lyft debuted on the market earlier this year, but they continue to lose money and both are trading well below their IPO prices. WeWork, which is also racking up big losses as it opens shared office spaces, delayed its IPO earlier this week.

Kathleen Smith, a principal with Renaissance Capital, said the difference for Airbnb could be its profitability. Companies that are struggling in the markets have had trouble showing investors a path to profitability, she said. But the overall IPO market is performing well. The Renaissance Capital IPO investment fund is tracking 30% higher than the S&P 500 this year thanks to strong performers like Pinterest and Beyond Meat.

Bradley Tusk, a venture capitalist who works with startups that have regulatory challenges, said Airbnb needs to work out an agreement with New York, where it has been fighting regulations for years. New York state law bans apartment rentals for less than 30 days unless a tenant is living in the apartment at the same time. Airbnb turned over some data on illegal hosts in New York City earlier this summer.

"If nothing else, it puts a real damper on an IPO when you are illegal in a city you're going public in," Tusk said.

Tusk said investors will also have to be comfortable buying shares in a disruptive and logistically complicated company. But in some ways, he said, Airbnb has gone further than Uber or WeWork in proving it can be successful.

"They're already created the transformation they needed to create," he said.

Airbnb has spent the last several years broadening its offerings in advance of an expected IPO. To attract guests who didn't warm to its couch-surfer reputation, it added boutique hotels and special designations for verified, high-quality properties. In 2017, it acquired Luxury Retreats to boost its high-end offerings.

In May, it bought Hotel Tonight to help guests find last-minute hotel deals. And last month it bought Urbandoor, which offers serviced apartments for business travellers.

Since 2016, it has also been offering experiences, letting guests book local tours, cooking classes and other activities.

Airbnb has forced change in the hotel industry. Marriott now offers experiences and home-sharing properties of its own, for example.

But Airbnb has also faced backlash in places like Amsterdam and Barcelona, Spain, where it has been accused of encouraging overtourism and raising rents by taking living spaces off the market.

Stories about houses damaged by Airbnb guests or racist Airbnb hosts have also plagued the company. Late last year, the company stopped requiring guests to provide a photo before booking to prevent hosts from discriminating against them.