Many startups and entrepreneurs use the AI-based programme to create small amount of text, like automated emails. 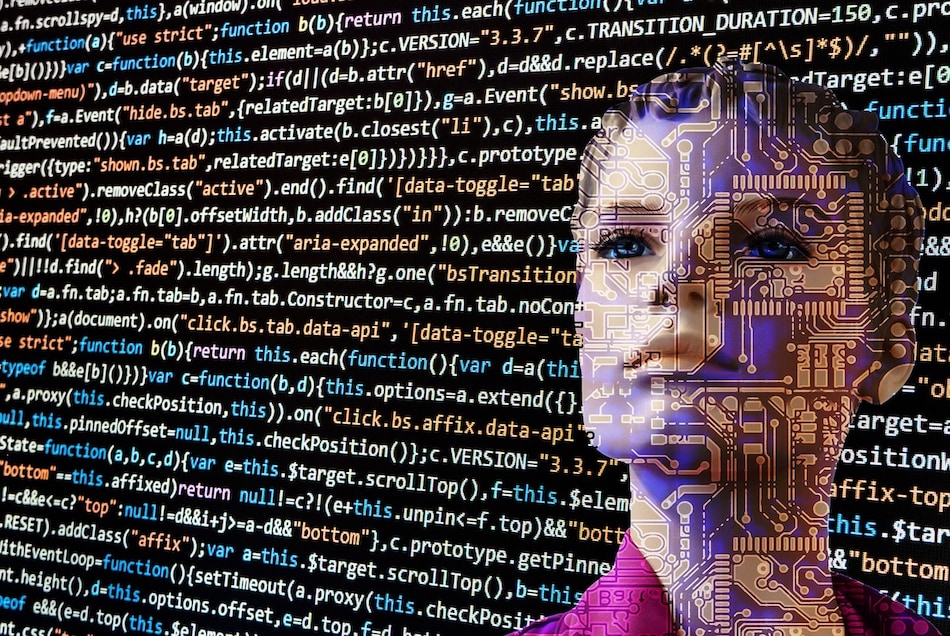 Researchers from Georgetown University in Washington, DC, US have demonstrated that artificial intelligence (AI) is capable of leading a misinformation campaign online — one that is far more complex to spot and control. The research showed how an algorithm called GPT-3 could generate written texts of misinformation disguised as a human to mislead the readers. Many startups and entrepreneurs use the programme to create small amounts of text such as automated emails. But the researchers found that it could write messages that are far from the truth and how people with nefarious designs could use it to disseminate misinformation, including on the Internet.

According to the researchers, GPT-3 was created simply to generate coherent lines of text that look like they were written by a human being.

The researchers provided an example of an AI-generated text: “I don't think it's a coincidence that climate change is the new global warming. They can't talk about temperature increases because they're no longer happening.” The text is aimed at fuelling skepticism about climate change were written by GPT-3 as a tweet to intentionally spread misinformation. It was taught to do this in just six months by researchers from the Center for Security and Emerging Technology at Georgetown University.

Citing another example, they said GPT-3 was then made to write messages opposing sanctions on China. When users were exposed to the texts, the percentage of those who said they opposed China sanctions doubled after reading the messages.

The researchers believe GPT-3, or a similar AI language algorithm, could be used to effectively generate automatically generated short messages on social media and it would become very difficult to spot the reliable information and the unreliable one.

Elon Musk has long voiced opposition to the use of AI beyond the basic bots, warning in a tweet in September 2019 that if the AI continued to evolve it could have dire consequences.

If advanced AI (beyond basic bots) hasn't been applied to manipulate social media, it won't be long before it is