It is currently supported on select Android smartphones. 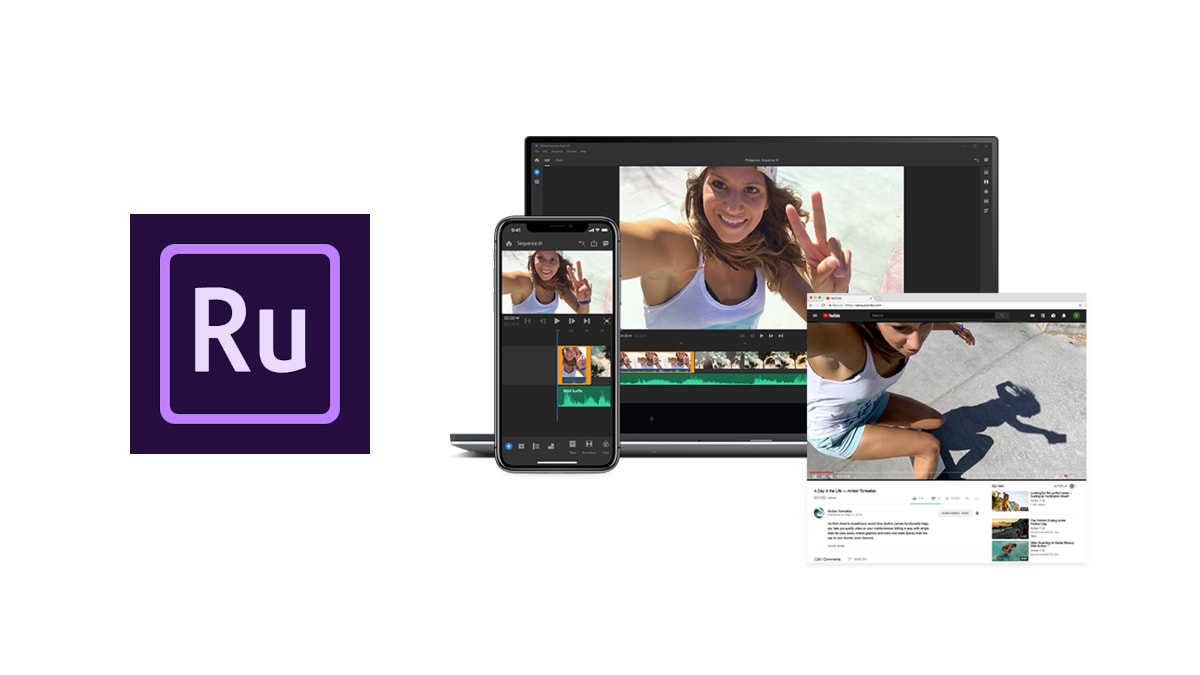 Adobe launched its all in one cross-device video editing app, Premier Rush, at the company's two-day Adobe Max 2018 event in October, last year. The app is a trimmed down version of Premier Pro CC and After Effects CC. At the time, the app was only made available for Windows PC, Mac, and iOS users. Now, the company has announced that Premier Rush is finally available to download for Android users. But, there's a catch, as the video-editing app will only be made available to work on a few select Android smartphones.

The idea behind Adobe Premier Rush is simple and that is to provide creators and enthusiasts a fast, intuitive, and on-the-go video editing platform on their phones through which they can edit videos easily without putting in the extra effort. Additionally, the app packs powerful capabilities from Adobe's professional tools like Premiere Pro and Audition into one simplified workflow that's been optimised for Android devices. It integrates intuitive editing, simplified colour correction, AI-powered audio clean up, customisable Motion Graphics templates, and publishing all into one easy-to-use solution that works seamlessly across desktop and mobile.

By using Adobe Premier Rush, users will be able to start a project on one device and finish on the other. And this stands for even making a project on a computer and then completing it on your phone and vice versa. The app essentially syncs all the projects to the cloud so users can pick it up from wherever they left off on any device of their choice.

Adobe Premier Rush offers a Starter Plan for those who want to give the app a try. This pack gives customers access to all the paid features but one can only export up to three projects. For the complete access, the plan starts at $9.99 for individuals, $19.99 for teams and $29.99 for enterprise customers. Premiere Rush is also included as part of Creative Cloud All Apps, Premiere Pro single app, the Student plan, and comes with unlimited exports and 100GB of CC storage. Additional storage options, up to 10TB, are also available for purchase.