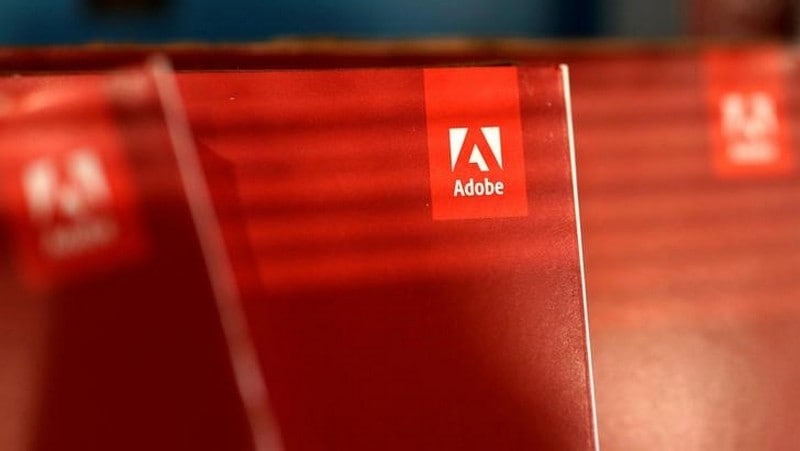 With the all-new Adobe Acrobat DC, users can now quickly share a PDF and keep track of who has seen it, circulate content with relevant reviewers, and also set automatic reminders to keep approvals on schedule. Not just that, the reviewers can also comment and resolve feedback within the PDF itself, preventing duplicate and redundant email threads.

The revamped central hub now syncs across the Acrobat DC desktop app, Acrobat Reader mobile app, and the Adobe Document Cloud Web app. It provides a single view into status updates on incoming and outgoing tasks that have been shared for review or the ones that require your signature.

As for Adobe Scan, the app can now read business cards and scan then into PDFs in five new languages - including French, German, Italian, Portuguese, and Spanish. Powered by Adobe Sensei, form field recognition has been introduced that analyses documents to recognise things like field type, size, and position.

Adobe Sign is now built in directly on the new Acrobat DC and Acrobat Reader. Users can use Adobe Sign to create electronic signatures on PDF documents while on the go. Lastly, Acrobat DC Pro mobile users can now edit PDFs on Android and iOS tablets with functionality including change text, format and edit, or add, rotate, and resize image.