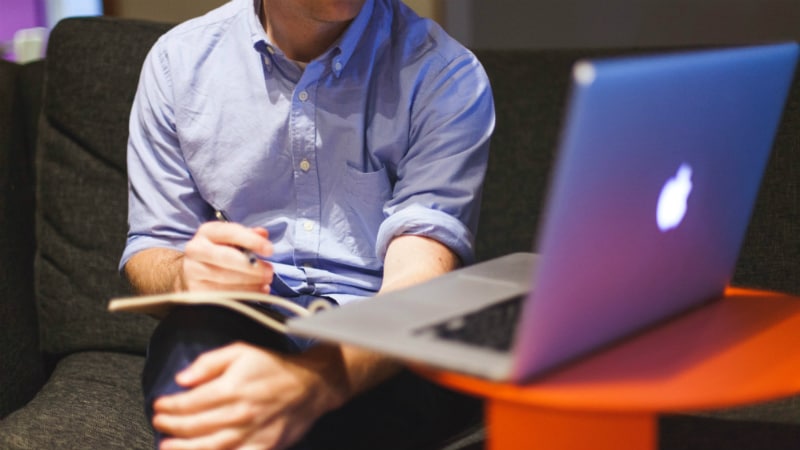 Adblock Plus creator Eyeo has built a new Chrome extension that is designed to highlight fake news by leveraging blockchain technology. The new add-on, called Trusted News, will label 'Trustworthy', 'Unknown', and 'Untrustworthy' news content on the Web using independent "politically objective" data sources. It will also categorise websites that include satirical, biased, malicious, or clickbait content. The new system is currently available for users reading content in the English language. Also, being just a Chrome extension for now, the latest development won't help you understand what the fake news content you read on your system if you are using Apple's Safari, Mozilla's Firefox, or Microsoft's Edge browsers.

Powered by MetaCert Protocol, which adds an additional layer to the original Internet Protocol stack to restrict cyber fraud, Trusted News is claimed to help users spot fake and suspicious news. The extension initially uses a mix of independent sources that includes PolitiFact, Snopes, Wikipedia and Zimdars' List, though there are plans to use user feedback in the future, reports TechCrunch. Plus, the database will be decentralised using the Ethereum blockchain protocol. The AdBlock Plus is additionally set to attract external submissions by rewarding them using built-in game mechanics.

Having said that, the initial Trusted News model uses a traffic light system that shows the credibility of the Web content in the form of 'Trustworthy', 'Unknown', and 'Untrustworthy'. The extension considers websites trustworthy if they publish content based on facts or factual events - in view of the data sources, while the website or page that publishes false or misleading information is deemed untrustworthy. In case, a website or page is not accurately evaluated due to insufficient data, it is marked as unknown.

Apart from the traffic light system, Trusted News informs about the content that is intended as satire, biased, malicious, or clickbait.

Going forward, the Adblock Plus team behind Trusted News extension is reportedly set to add more "fine-grained detail" and highlight where a biased news source swings on the political spectrum. The team is also said to make it easier for users to comment on the existing ratings to improve the overall experience.

As Eyeo has a record of supporting the open source community by making its offerings available for developers, we can expect the expansion of Trusted News extension in the coming future. But in the meantime, the experience is limited to Chrome users.

Market giants including Google, Facebook, and Microsoft are using artificial intelligence (AI) to curb fake news circulation. But ahead of any strong development in public, a model like Trusted News is indeed a welcome step for the Web world.