Actions on Google Allows Third-Party Developers to Integrate With Assistant 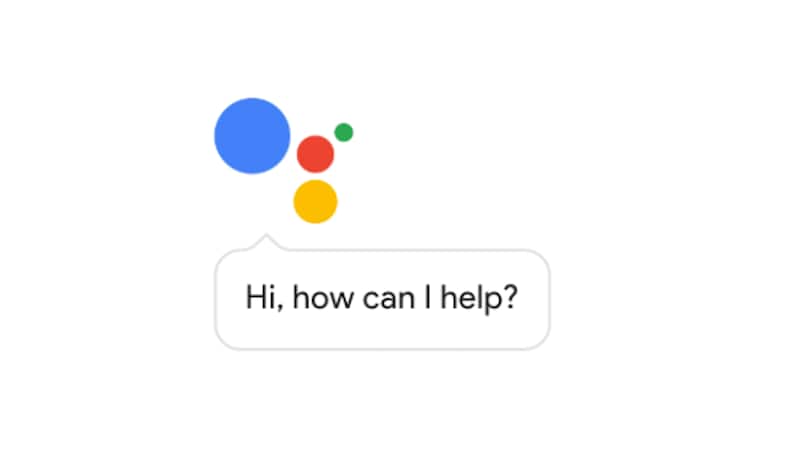 The Pixel smartphones may have been the most anticipated products from Google during its Made by Google event on Tuesday, but the event saw more than that. Among the many products unveiled at the event, Google also expanded its ecosystem by introducing Google Assistant and Actions on Google.

Assistant is for Google what Siri is for Apple, Cortana is to Microsoft, and Alexa is to Amazon. Each is limited to the respective companies own devices. Google Now on the other hand remains the voice-based virtual assistant for Android devices. The voice-based virtual assistant introduced during the event was subtly part of all of Google's other products, including the Pixel smartphones.

Google on Tuesday also announced that its Assistant will be opened to third-party developers, much like Amazon's Alexa Skills Kit platform. The company calls this Actions on Google. The programme will open Assistant's SDK to allow developers to build the Google Assistant into a range of devices starting December.

One of Assistant's main attractions is that users can speak to it in a conversational style and the virtual assistant will have no problem understanding. Conversations are actions that third-party developers will be able to create using API.AI, apart from straightforward requests that have been termed Direct Actions.

Google already has a bunch of partners covering news, video and music and is inviting more developers on board. Interested developers will be able to integrate their software and hardware into Google Assistant by signing up for the service and updates through Google.