Employers will now have to ensure the installation of Aarogya Setu on “best effort basis”. 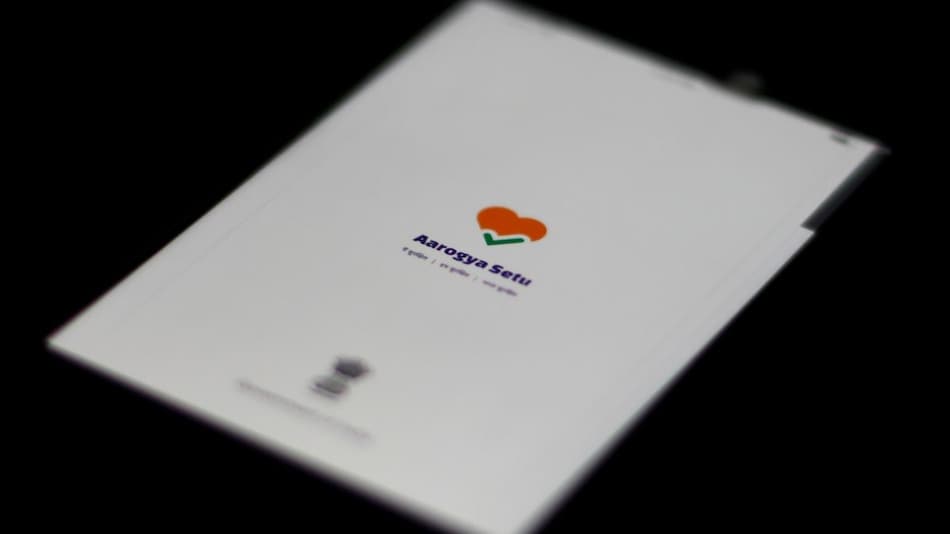 Aarogya Setu app was previously made mandatory for employees

Easing the Aarogya Setu app installation rules for staff of companies, Ministry of Home Affairs said in its new guidelines issued on Sunday that employers should ensure the installation of the app on “best effort basis”. This is in departure to the previous guidelines wherein the use of Aarogya Setu app was made mandatory for all public and private sector employees by the government. In the new rules, the government also said that “district authorities may advise individuals to install the Aarogya Setu application” on their phones.

The latest guidelines appear to be taking a more lenient approach towards the installation of the app by employees. In its guidelines, the Home Ministry said, “Employers on best effort basis should ensure that Aarogya Setu is installed by all employees having compatible mobiles phones” While this time the government has asked employers to put their best efforts to get the app installed by the employees, last time the word “mandatory” was used and the head of organisations were made responsible to ensure 100 percent coverage of the app. Also, making the app mandatory had created some confusion previously regarding those individuals who did not own a smartphone. In the new rules, this doubt has been clarified with the use of term “compatible mobiles phones”.

For the general public as well, the app has not been made mandatory. The guidelines read, “District authorities may advise individuals to install the Aarogya Setu application on compatible mobiles phones and regularly update their health status on the app.” However, the app was made mandatory for people living in a containment zone in the last guidelines.

While there has been ease for the employees, the app has been made mandatory for train journeys. Aarogya Setu is also expected to become a must for those who wish to board commercial flights once they become operational.

Meanwhile, the Aarogya Setu now has more than 10 crore registered users. The number of downloads of the app has been continuously growing and it has been promoted by authorities.

Privacy concerns around the app have also been also raised. The use of GPS data has especially been questioned by data privacy advocates. However, in an attempt to allay suspicion with regard to the collection, processing, and sharing of user data, government brought “Aarogya Setu Data Access and Knowledge Sharing Protocol”. It lays down the norms to be followed while working on the data and penal provisions in case the data is misused.