The committee set up by PMO will develop new ways in which Aarogya Setu app can help fight COVID-19 pandemic. 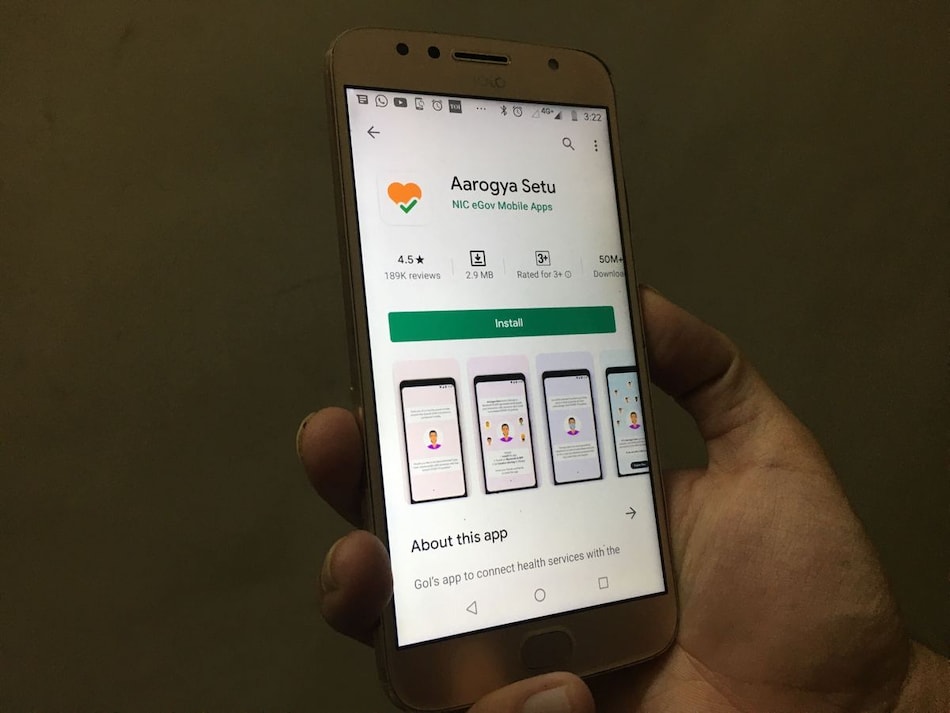 The Prime Minister's Office (PMO) has reportedly constituted a high-level committee comprising of tech leaders and officials to upgrade the Aarogya Setu app that is India's official contract tracing app meant to help fight the coronavirus crisis. The committee has already begun meeting 3-4 times a week and the PMO is also involved, PTI reported citing sources. The app that was launched on April 2 helps users in checking if they have been in contact with a coronavirus infected person. Prime Minister Narendra Modi and other members of his cabinet have been regularly asking citizens to download this app.

The committee set up by PMO is aiming to trace and restrict the movement of patients and those under quarantine using artificial intelligence and GPS. The updated app will also inform the needy about daily needs distribution centres in their locality. Remote healthcare facility will be made available on the app as well.

The committee is also working to make the app available not just on smartphones but on all types of phones.

Aarogya Setu app has witnessed over 5 crore downloads within 2 weeks of launch. It has been promoted aggressively by the government as a means to fight the spread of COVID-19 disease.

However, the app has also raised some privacy concerns as the contact tracing app not only uses Bluetooth data but also asks for GPS data that may reveal users' precise location.