The Aarogya Setu app has already surpassed the mark of over 40 million active users. 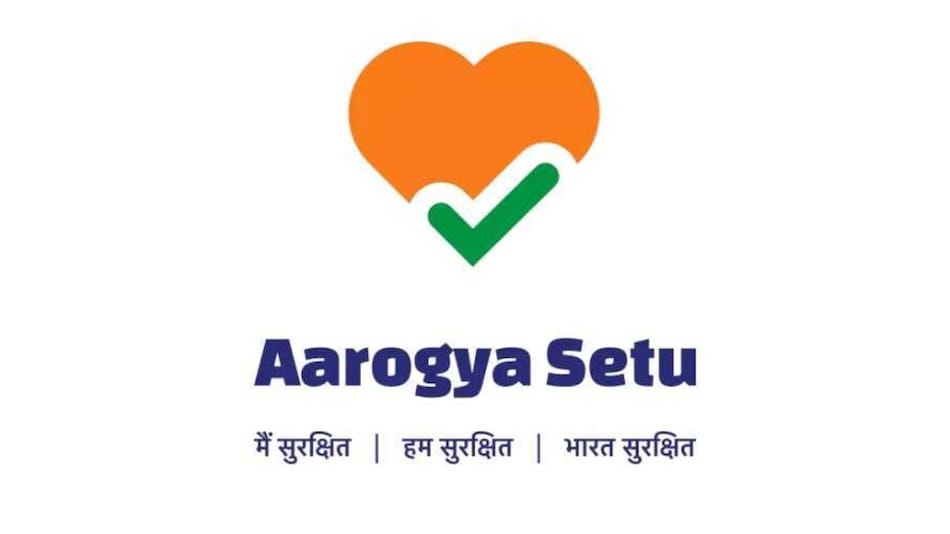 Aarogya Setu app downloads were encouraged by Prime Minister Narendra Modi while addressing the nation on Tuesday. The app that was launched earlier this month to enable contact tracing through smartphones crossed the mark of five million installs in just three days of its debut. In the midst of its remarkable growth, the Aarogya Setu app has also raised privacy concerns. Some experts have also pointed out that since the app uses GPS — in addition to Bluetooth — for identifying the potential spread of the infection, it could be used for exactly revealing the location of users.

“Download the Aarogya Setu mobile app to help prevent the spread of [the] corona infection. Inspire others to download the app as well,” Prime Minister Modi said during his address to the nation.

This is notably not the first time when the Prime Minister has encouraged the public to download the Aarogya Setu app. In fact, he specified its importance and urged his followers on social media to download the app last week by providing the links for both Android and iOS users.

In addition to the encouragement by the Prime Minister, the Aarogya Setu app has been promoted by various commercial banks that recently sent text messages to their customers — urging them to download the app that has primarily been developed by the National Informatics Centre (NIC). The Central Board of Secondary Education (CBSE) also recommended all its recognised schools and institutions to urge students, teachers, parents, and staff among others to download the government-backed app.

The initial push helped the Aarogya Setu app attract five million installs in just three days of its launch that took place on April 2. As per a tweet posted by Arnab Kumar, Program Director of Frontier Technologies at NITI Aayog, earlier on Tuesday, the app crossed the mark of 40 million active users within two weeks of its launch and emerged as one of the fastest-growing apps globally.

It is also reported that the World Bank recently praised India's move with the Aarogya Setu app. Some other countries including Singapore also have their similar contact tracing solutions in place for some time to limit the coronavirus outbreak.

Having said that, the underlying system on which the Aarogya Setu app works has raised various privacy concerns. The New Delhi-based Software Freedom Law Centre (SFLC.in) alleged that the app collects sensitive personal data such as a person's gender and travel information that it stores in the cloud.

“Moreover, the App continuously collects the location data of the registered user and maintains a record of the places where the user had come in contact with other registered users,” the SFLC.in's team wrote in a post shortly after the release of the Aarogya Setu app earlier this month.

The team also underlined that the app restricts reverse engineering that could let security researchers examine the privacy issues.

Similar to the claims made by the SFLC.in, the Internet Freedom Foundation (IFF) released a paper earlier this week that mentioned major privacy issues within the Aarogya Setu app. “Unlike Singapore and MIT, India's contact tracing project lacks transparency,” Sidharth Deb, Policy and Parliamentary Counsel at the IFF, writes in the paper.

The major technology-side issue that has been raised by the IFF team is the use of GPS that isn't there in case of the TraceTogether app developed by the Singaporean government and the framework jointly announced by Apple and Google that both rely upon Bluetooth over getting location details using GPS data. The GPS usage by the app would provide authorities exact longitude and latitude details of the users, which isn't in case when using solely Bluetooth connectivity. It is also not required for contact tracing as the users who're in touch with an infected person can be tracked using Bluetooth as well.

The other major issue that has been noted in the paper is the absence of references with respect to any non-government stakeholders and vendors involved in the development process. The listings on Apple App Store and Google Play shows NIC as the primary developer, though it is unclear whether any third-parties are also a part of the development process.

Nevertheless, the latest mention by Prime Minister Modi is quite likely to boost the number of downloads of the Aarogya Setu app. We saw this in the past, with the Coronavirus WhatsApp chatbot that crossed 1.7 crore users within 10 days of its launch. The chatbot grew from 17 lakh daily active users to over 35 lakh daily users in just one day after the Prime Minister highlighted its availability during a public video conference.