The Commission asked NIC CPIO to explain why a penalty under section 20 of the RTI Act should not be imposed for “obstruction of information” about the Aarogya Setu app. 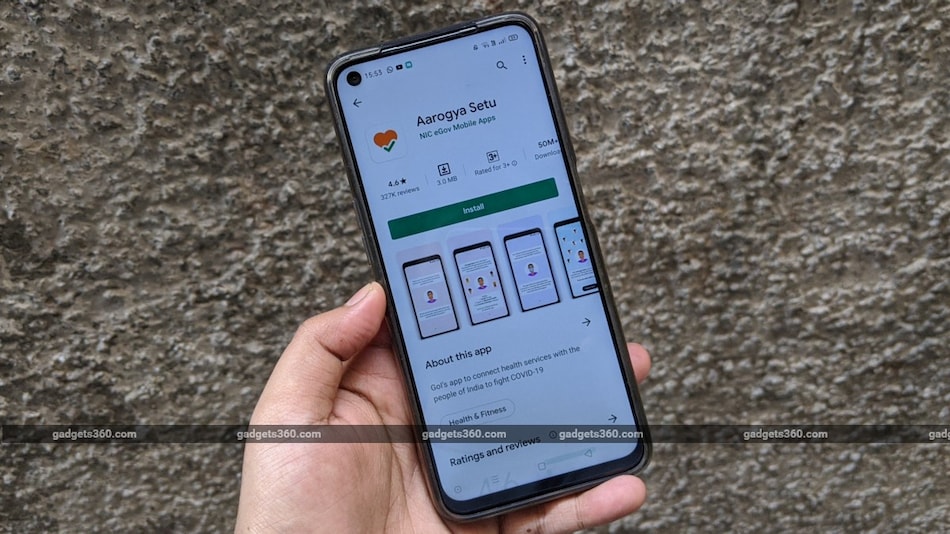 The Central Information Commission on Tuesday asked the National Informatics Centre (NIC) to explain why it does not have any information about the creation of the Aarogya Setu app despite having its name on the app's website. The statutory body also issued show-cause notices to various Chief Public Information Officers (CPIOs) as well as the National e-Governance Division (NeGD), Ministry of Electronics and Information Technology (MeitY), and NIC for not providing an evasive response to an RTI application related the contact tracing app that has crores of users.

Taking action in response to a complaint filed by activist Saurav Das against the NIC, the Commission asked NIC CPIO Swarup Dutta to explain why a penalty under section 20 of the RTI Act should not be imposed on the Centre for “prima facie obstruction of information” and giving an “evasive reply” to the RTI application submitted by the complainant, as initially reported by LiveLaw.in, a legal cases tracking site.

“The Commission directs the CPIO, NIC to explain this matter in writing as to how the website https://aarogyasetu.gov.in/ was created with the domain name gov.in, if they do not have any information about it,” Information Commissioner Vanaja N Sarna said in the order.

The complaint filed by Das stated that NIC, NeGD, and MeitY had failed to provide information about the creation of the Aarogya Setu app. The complainant had sought details including the origin of the proposal for the app as well as its approval details, companies involved, individuals and government departments included, and copies of communications between private people involved in developing the app.

In addition to giving directions to government bodies included in the complaint, the Commission noted in the decision that the NeGD CPIO could not explain why it delayed responding to the RTI application for almost two months and that too informing that the information sought is not related to the department.