Aadhar-Enabled Payment System to Be Rolled Out Shortly: UIDAI 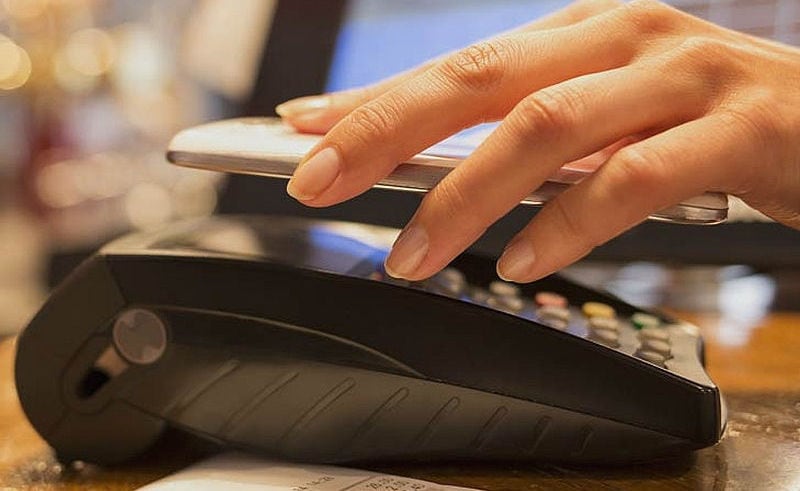 In an attempt to give a big push to cashless transactions, the Unique Identification Authority of India (UIDAI) will shortly roll out the Android-based Aadhaar-Enabled Payment System (AEPS) application, said officials.

The application would be made available to all banks, who would encourage merchants in their vicinity to adopt this application.

This was one of the decisions taken by the Chief Ministers' committee on adoption of digital payments.

The panel in its report submitted to the Union Finance Ministry on Friday also recommended rolling out more user friendly version of USSD or *99# which is used on feature mobile phones for making cashless payments.

It said that Aupgraded version of USSD (Unstructured Supplementary Service Data) should be rolled out by December 25.

According to an official statement, the second meeting of the panel headed by Andhra Pradesh Chief Minister N. Chandrababu Naidu was held Friday at NITI Aayog.

The meeting followed the deliberations held by Naidu, Vice Chairman of NITI Aayog Arvind Panagariya with RBI Governor Urjit Patel, top officials of ministry of Electronics and Information Technology, the UIDAI and CMDs of major private and public sector banks on Thursday in Mumbai.

The panel said that procedure for simplified Know Your Customer (KYC) using Aadhaar needs to be adopted and also suggested that RBI should allow authentication through iris scanner and One Time Password (OTP) for AEPS and that there should be no charge on AEPS transactions.

"Inter-operability of all pre-paid instruments on the United Payments Interface(UPI) platform along with a common QRCode would greatly simplify transactions," it said.

The panel called for streamlining the Merchant Discount Rate (MDR) regime. To popularize digital transactions the committee proposed a detailed review of the MDR regime, inter-linking of various digital payments platforms such as USSD with UPI, self-boarding by small merchants and a common application for UPI.

The committee also considered the issues relating to procurement of equipment like Point of Sales (PoS) machines and Micro-ATMs. It was decided that Secretary, Electronics and Information Technology will prepare a status note on the procurement options for these devices.