3,000 Mumbai Yellow Taxis to Get Uber-Like Functionality in November: Report 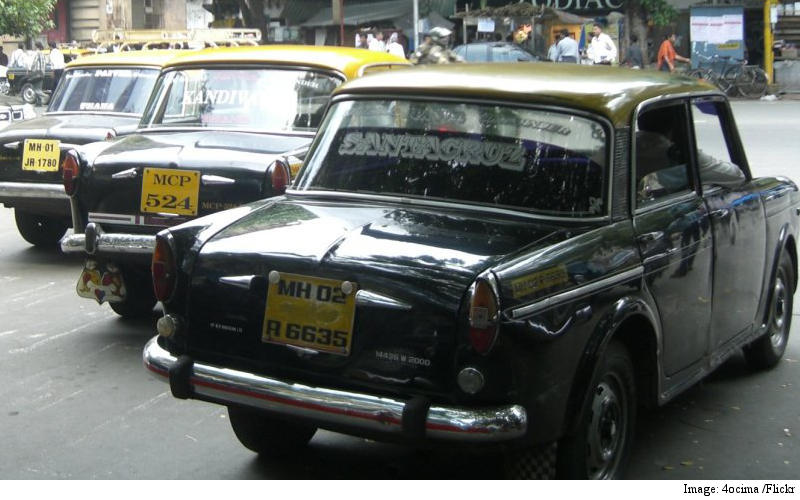 At least 3,000 of Mumbai's iconic black-and-yellow taxi drivers are expected to integrate Uber-like functionality in a month, with city-based CWD Technology providing the hardware and the software to enable the operations.

"It took us six months to convince them that we need to do it," said Tejas Kothari, Managing Partner at Mumbai-based CWD Technology, in a phone conversation with Gadgets 360. CWD Technologies employs more than 300 people, he said, but is acting like a startup for this particular business. "We've been doing hardware supplies to telecom operators, we've been doing a lot of infrastructure projects for Reliance Jio, and Airtel," he added.

One of the USPs of the app will be that it has no surge pricing or service costs. "We are going to keep it very simple and transparent. There will be no spike in the rates, it will be as per the RTO rules. This will be a great service to both the customer and the driver," Kothari said.

By Diwali, at least 3,000 plus taxi drivers are expected to come on board. "As per the discussions we had with the drivers and the union, we will have more cars than all others put together," Kothari said.

Drivers will only have to pay a nominal monthly subscription fee. CWD Technology will also explore monetisation options for the driver through in-car advertising. The hardware costs for the driver could work out to anywhere between Rs. 2,500 to Rs. 3,000, for a 4.5-inch device, he said.

He also added that his firm is in discussions with telecom operators to provide in-car Wi-Fi, and in enhancing the user experience by adding facilities like phone charging in taxis.

Cab aggregator Ola integrated bookings of yellow taxis in Mumbai and Kolkata in 2014, auto-rickshaws have been on the platform since late 2014.

An Ola spokesperson said that they currently have around 65,000 rickshaws and taxis on their network, and that surge pricing does not apply to yellow taxis and auto rickshaws.

The Rs. 10 question is whether users will download an additional app on their phone, or use Ola for the convenience.

Tarun Kodnani, Co-founder of Cabzo told Gadgets360 that his app presently has a database of 1500 drivers, with around 700-800 yellow cabs at any given instance. The Cabzo app sees an average of over 100 journeys a day. There are a total of 60,000 Yellow taxis operating in the greater Mumbai area, he said.

(Also Read:Cabzo Wants to Be the Uber of Kaali Peeli Taxis)

Chandigarh-based auto rickshaw aggregator Jugnoo claims a user base of 640,000 and 7,000 transactions a day, and plans to expand its operations to about 40 Indian cities by the end of this year.