New Emoji Scheduled for 2021 Will be Delayed by Six Months Due to Pandemic: Unicode Consortium

Unicode Consortium is trying to release at least some of the new emoji sooner. 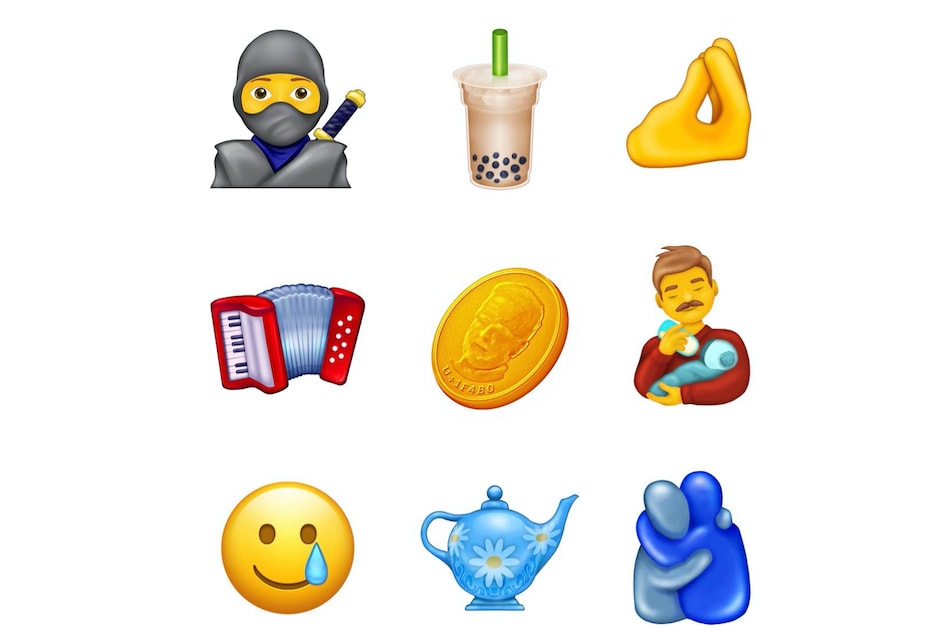 It is hard to imagine interacting with friends and family online without emoji these days. Each year, we get a new set of emoji thanks to Unicode Consortium that help us express more than what a simple text message allows. While this year's set of new emoji was first shown in January as a part of Unicode Standard version 13.0, before being released in March, the Unicode Consortium has said that next year's version 14.0 version will be delayed by six months due to the coronavirus pandemic, thus delaying the 2021 emoji. This means that instead of debuting in March 2021, the next version of emoji will debut in September 2021.

The delay in the next generation of emoji comes as the Unicode Consortium has postponed the release of the whole Unicode Standard 14.0 itself. The Unicode Standard is an information technology character coding system designed for consistent encoding, representation, and handling of text expressed in most of the world's writing systems.

In a blog post, Unicode Consortium President Mark Davis said that this year the consortium can't commit to the same schedule it adhered to in the past.

“Under the current circumstances we've heard that our contributors have a lot on their plates at the moment and decided it was in the best interests of our volunteers and the organisations that depend on the standard to push out our release date," Davis was quoted as saying.

Now, since there will be a delay in emoji for 2021 due to the coronavirus pandemic, the consortium said that it might consider releasing a version 13.1 in the meantime. Version 13.1, according to the blog post, could be based on sequences that make use of existing emoji to come up with new emoji. For example, a black cat emoji in version 13.0 is a combination of the cat emoji and a black square emoji that are already available. As sequences are already present in version 13.0, adding more sequences won't require a new version of Unicode or the encoding of new characters. So, an release like 13.1 will be quicker to put out and it may be available for phones in 2021.

Once the new emoji are released by the Unicode Consortium, technology companies like Google, Apple, Twitter, and others release their own versions of these emoji and add support on their respective platforms, which can take several months.