Why Myntra Partially Relaunched Its Mobile Site, but Plans to Stay App-Only 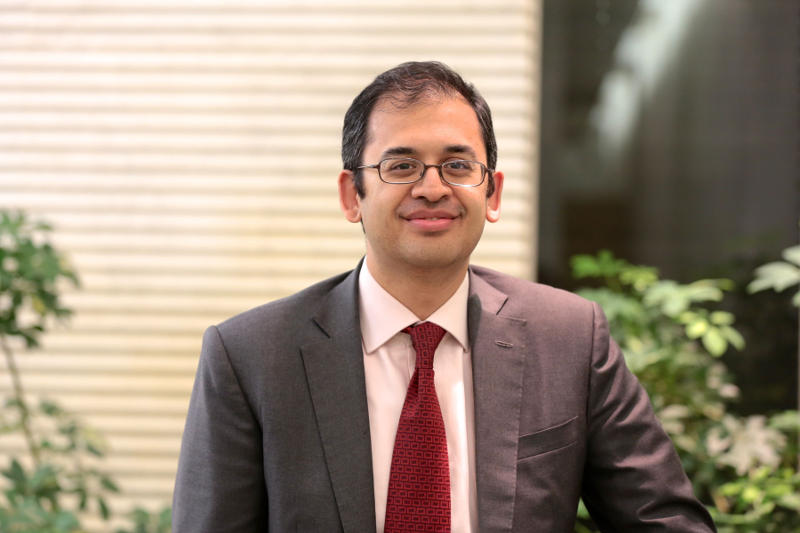 Ananth Narayanan, CEO of online fashion store Myntra, says that the company has no plans to fully relaunch its mobile website, which was shuttered earlier this year. With parts of the website having relaunched last week, there was talk if Myntra would go down the route of its parent company Flipkart and launch a 'smart' mobile website.

Narayanan, however, has moved to cool down that talk saying sections of the website recently became accessible via the mobile Web due to the enabling of social sharing features on the app, and there are no plans to fully relaunch the mobile website at the moment.

"At this point, no. We are not planning on launching it. One of the social features in the product is that you can share things with your friends," he told Gadgets 360 at Myntra's fourth Annual Brand Summit, held in Bengaluru on Monday. "In order to enable that sharing you need webpages, because otherwise the if the friend does not have the app installed, I would still want to be able to see what was shared."

Narayanan didn't completely rule out relaunching a mobile website some time in the future but said that the technology for mobile sites would have to "change dramatically" first.

Moving beyond technology, Narayanan said that the company is currently clocking GMV (gross merchandise volume) at a rate of over $500 million (roughly Rs. 3335 crores) annually, an average growth rate of about 66 percent over the previous year. It is trying to get to a GMV run-rate of $1 billion (roughly Rs. 6670 crores) by May to June next year, he added.

Outlining the company's roadmap over the coming year, Narayanan said that the company has four big priorities, around brand launches and partnerships, adding personalisation features to the app, creating an engaged community, and creating a supply chain and consumer experience differentiation.

"We have about four to six new launches that are going to come our way, all through the course of next year. Several of those will be exclusive," he said, adding that Forever 21 is launching exclusively on Myntra at the event.

Myntra will be looking to do new brand launches to deepen the brand partnerships with the top 100 brands it operates with, by sharing data with them on what consumers are actually buying from them, what is the conversion rate, which marketing stories work, etc.

Myntra's new app release will be personalised for the consumer - using features like Feed, which will list products based on the user's buying preferences.

"At this point we have 7.6 million monthly active users, which is among the highest in the fashion space," said Narayan. "We will show you a much more personal and curated selection of products. We believe that it's actually going to be a huge differentiator."

Style forum, a social feature that is already active on the app, saw 10,000 questions powered to celebrity Jacqueline Fernandez in a span of two hours, he added. The company plans to pilot new value added fashion specific services like Try and Buy, Open Box, and alteration services, at the supply chain end.

Narayanan also says that the overall level of discounting will come down by five percentage points next year, as the company aims to be unit economics profitable.

"Full price sales will start to go up. If you look at the e-commerce industry today, it's being fueled by discounting," he says. "We are slowly moving away from it. Even over the last three months, our discounting percentages have consistently come down. And we want to continue that trend."