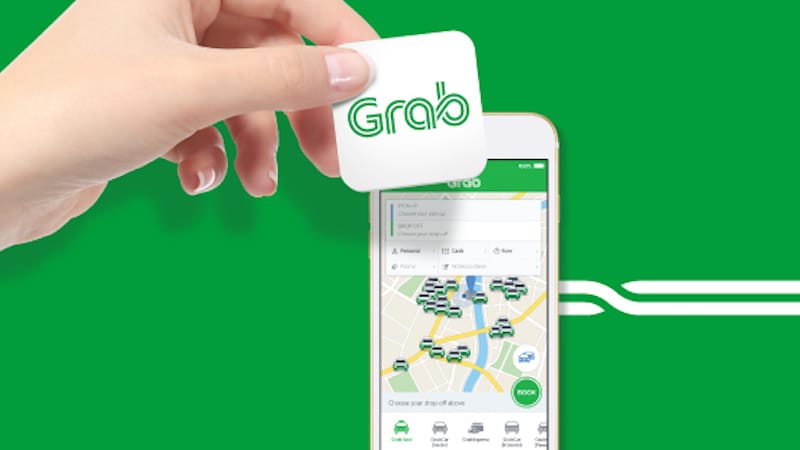 Southeast Asian taxi service Grab is a key player in six countries in the region, having started in Malaysia, then growing to cover the Philippines, Singapore, Thailand, Vietnam, and Indonesia. Its main competitors in those countries are Uber, and Indonesian-unicorn Go-Jek. Gadgets 360 reported last week that Grab is hiring in Bengaluru, and this week, the company has confirmed that it is setting up a research and development centre in the city. Grab plans to hire around 200 engineers for this, and the company is holding a recruitment drive on March 24 and March 25.

The focus for the new centre will be mobile payments, and it has already hired two FreeCharge veterans, Raghuram Trikutam as Head of Engineering, Mobile Payments, and Ruchika Sharma as Head of Human Resources, according to Arul Kumaravel, VP Engineering at Grab.

So far, Grab is making it very clear that it doesn't plan to enter the Indian market - not even with the wallet service that it will be developing here, called GrabPay - and that's partly because of its relationship with Ola. Before the Didi-Uber tie-up in China, Grab, along with Lyft in the US, Didi in China, and Ola in India, formed a "global alliance" to take on Uber.

Even today, the two Softbank-backed companies have a collaborative relationship, Kumaravel says. "We don't have a formal agreement, but we're not here to compete with them [Ola]," he reiterates. GrabPay was developed purely as a wallet for Grab, but the plan now, Kumaravel says, is to "open the loop," and use it for other services too. That raised the obvious question of whether Grab took any notes from Ola Money, whose adoption beyond the taxi service could certainly be better. Kumaravel however discourages direct comparisons.

"The features might be similar on the surface, but the key difference is how they're implemented for the local context," he says. "We have a strong platform for South East Asia based on local knowledge."

"Transport is an integral part of life, and so we are the most heavily used wallet, but it is a closed loop right now," he adds. "But we will make it seamless, so you can use GrabPay on apps, on the Web, or if you walk into a store."

The wallet will also work across the different countries that Grab is active in, he explains. So that means that you could use the same wallet to pay when you're in any of the six regions that Grab is active. The app tracks your home currency, Kumaravel explains, and seamlessly converts it as per the exchange rate to charge you at the equivalent local amount, without any intervention.

Bringing in payments expertise
Although Grab has operations only in six Southeast Asian countries, its six R&D centres (including the new one in Bengaluru, and another which has been announced in Ho Chi Minh city, Vietnam) aren't limited to the countries where it is active.

For instance, Grab does not have operations in either the US or China, but it already had R&D centres in Seattle, and in Beijing. "The idea is that people from each centre can contribute based on what they've got expertise in," explains Kumaravel. "So for example, in Vietnam, we're focusing on research on our GrabBike business. Because the needs for the driver are very different on a bike than on a car. And so the people being hired for that have a very different kind of experience."

"Many of the engineers are also bikers, and they drive the bikes also to get first-hand experience of what using the app is like," he added. "And the work that they do can then be applied to all the markets."

The idea is that each centre has certain areas of expertise but they're not working for region-specific products, but rather coming up with solutions that can be used for the main product.

"So in Seattle, we hired a lot of people who have worked with Google, and with Amazon, and they're experts in machine learning, and data analysis," says Kumaravel. "These guys have the right kind of background and expertise, and they are a big part of the GrabShare carpooling feature, because the matching needs to be done really well. If you're matching badly, you'll cause people big delays and lose customers."

With India, Grab saw a lot of similarities in the lack of penetration of cards, and being a largely cash-based system, but here a lot of work has been happening in payments, building up the right kind of expertise, Kumaravel says.

"Digital India fuelled a lot of companies that want to solve this," he adds. "So we were looking at Bengaluru for some time because of that." We brought up layoffs at Snapdeal, which has also affected FreeCharge, one of the better known mobile wallets.

"We have gotten a lot of interest from former employees," Kumaravel tells us, "and the two senior hires we've made to lead the country are from FreeCharge. It was very unfortunate for the people there, but it was lucky for us, we're looking to hire a lot of people."

"People often say, 'Singapore is a small city', but they're missing the bigger picture," he adds. Grab, which has 36 million downloads, covers only a fraction of these mobile users.

However, this focus hasn't stopped Grab from hiring people from around the world. Kumaravel, who was previously Head of Engineering, Amazon Mobile Platform in Seattle, before moving to Singapore for Grab, tells us that he's hired plenty of people from Bengaluru in the past.

"We've found a lot of really great talent from India, and particularly Bengaluru," he says. "And in the past, what we've done is we've relocated them to Singapore. But as a result we've missed out on some really great talent as well, who weren't in a position to move. And these are people who could get a job in any company in the world, if they were open to leaving."

With the India office, Kumaravel feels, Grab will be able to bring aboard people with the right experience and talent quickly, even as the company continues to focus on building its reach in Southeast Asia.