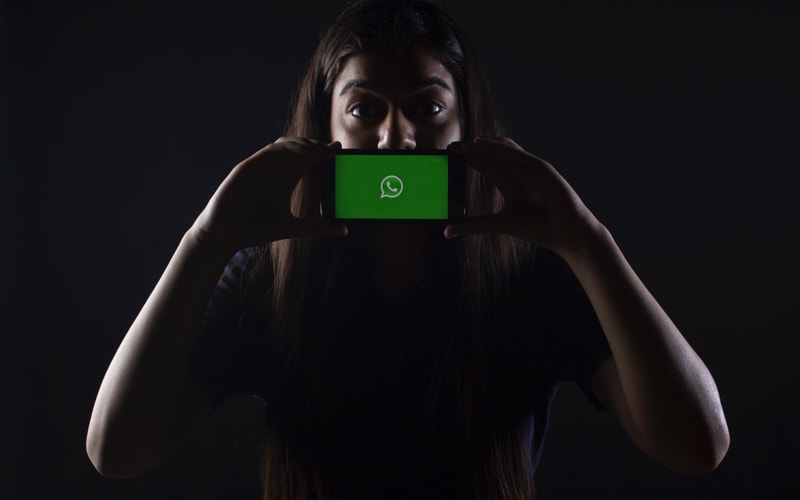 Earlier this week, WhatsApp announced a new tipline in an effort to combat fake news ahead of the upcoming Lok Sabha elections in India. WhatsApp users can submit rumours they receive on the popular messaging platform to the 'Checkpoint Tipline'. But what seemed like an easy way to verify news on WhatsApp, isn't really what everyone thought it would be. Instead, the tipline is merely helping WhatsApp build a database of fake news in order to study misinformation spreading on its platform, something it has been clear enough about from the start.

The tipline has been launched by an Indian media skilling startup called Proto. The company has revealed more details about its partnership with WhatsApp via a FAQs (frequently asked questions) page on its official website, as spotted by BuzzFeed.

According to Proto, Checkpoint is simply a research project which has been commissioned by WhatsApp, which is also providing all sorts of technical assistance. The primary goal of the project is to "study the misinformation phenomenon at scale."

WhatsApp users can share links, text messages, or photos they think could be fake to a phone number (+91-9643000888). The automated system asks the user if they'd like to verify the submitted data, and on confirmation responds with, "Thank you, we've received and you should hear from us again shortly."

We shared a number of links and few photos with the Checkpoint tipline, but haven't received any response yet apart from the automated replies.

Proto says all this data will help the company understand how misinformation is spread on WhatsApp. User-submitted data will help identify the various issues, locations, languages, and regions being used while spreading fake news on the popular messaging platform.

The startup also makes it very clear that the Checkpoint Tipline is only for gathering data for research and is "not a helpline" that will respond to all of the users' queries on WhatsApp.

To be fair, in its announcement this week, WhatsApp did mention Checkpoint was a research project. "Launched by Proto, an India-based media skilling startup, this tipline will help create a database of rumours to study misinformation during elections for Checkpoint - a research project commissioned and technically assisted by WhatsApp."

However, this doesn't mean that the tipline wouldn't respond at all. Proto says, on its official website, that the company may verify the "reliability" of the submitted content and choose to respond to a user on WhatsApp with their findings.

Facebook, which owns WhatsApp, is already under considering pressure to deal with misinformation in India ahead of the upcoming general elections. Earlier this week, Facebook said it took down 15 pro-BJP pages on its platform with millions of followers. The world's largest social network says it also removed 687 pages and accounts linked with India's opposition party Congress. Facebook also rolled out a new 'Why am I seeing this post' feature, earlier this month, to let its users understand how their personalized News Feed works.

Facebook, Instagram, Messenger for Windows Phone to Stop Working on April 30
Waiting for Game of Thrones Season 8? Here Are Some Recaps and More to Keep You Busy