The Best Christmas Offers on Popular Android, iOS, and Mac Apps and Games 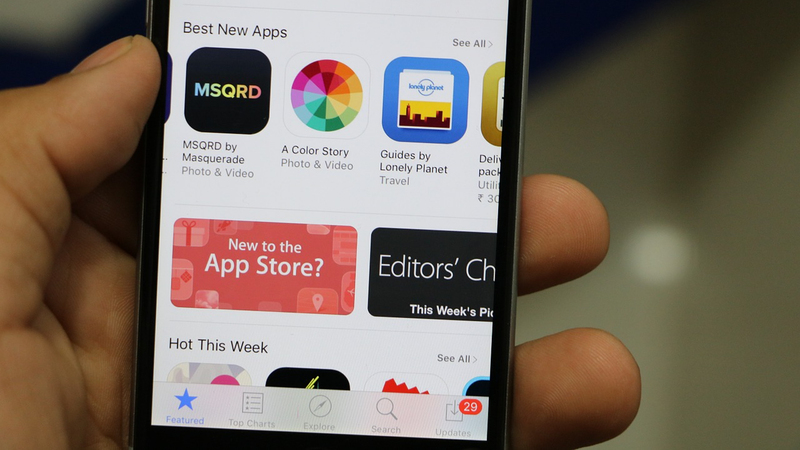 It’s almost the year-end, and like clockwork, app developers have begun providing Christmas offers and are discounting apps and games in an attempt to grab our attention. There are a lot of great Christmas deals you can snag on apps, starting with popular Android launcher Nova Prime, which is selling for a measly Rs. 10. Interestingly, at the time of publishing, some developers are actually offering better deals on the iOS versions of apps and games, compared to Android. For instance, Hitman Go, a beautiful looking puzzle game based on the popular stealth video game title is for a sweet Rs. 10 on iOS, but the Android version is available for Rs. 60 - which still isn’t bad considering the original price of Rs. 300.

Another Christmas deal that really caught our eye is the price cut on 1Blocker, the content blocker for Mac and iOS. Another great Christmas deal is on Final Fantasy mobile ports, which are also discounted to 50 percent, so it's a good time for fans.

Mini Metro is a minimalistic subway layout game comes with soothing sounds and interesting gameplay, so you’ll want to check that out. Lara Croft Go, like Hitman Go mentioned above, is also a fun turn-based puzzle game based on the popular video game and movie character. Transistor is a science fiction role playing game based in a futuristic city. There are some iOS exclusive apps such as Tweetbot 4, a highly acclaimed Twitter client, and Castro, which is a smart podcast player, or Soulver, which solves maths from written text, among others that you can get for a steal right now. Here are the best deals we've found right now.

(Also See: 14 Must Have Apps to Download on Your Brand New Mac)

Those are some of the best discounted apps and games we found this year end. The thing about these year-end sales is, they’re generally valid for a limited time, and the prices revert to original soon. So, if you’re considering treating yourself to some of the above, we suggest you hurry up and bag your prize, before it’s too late.

Did you come across any good deal that our readers should know? Put it in the comments below. Thanks!