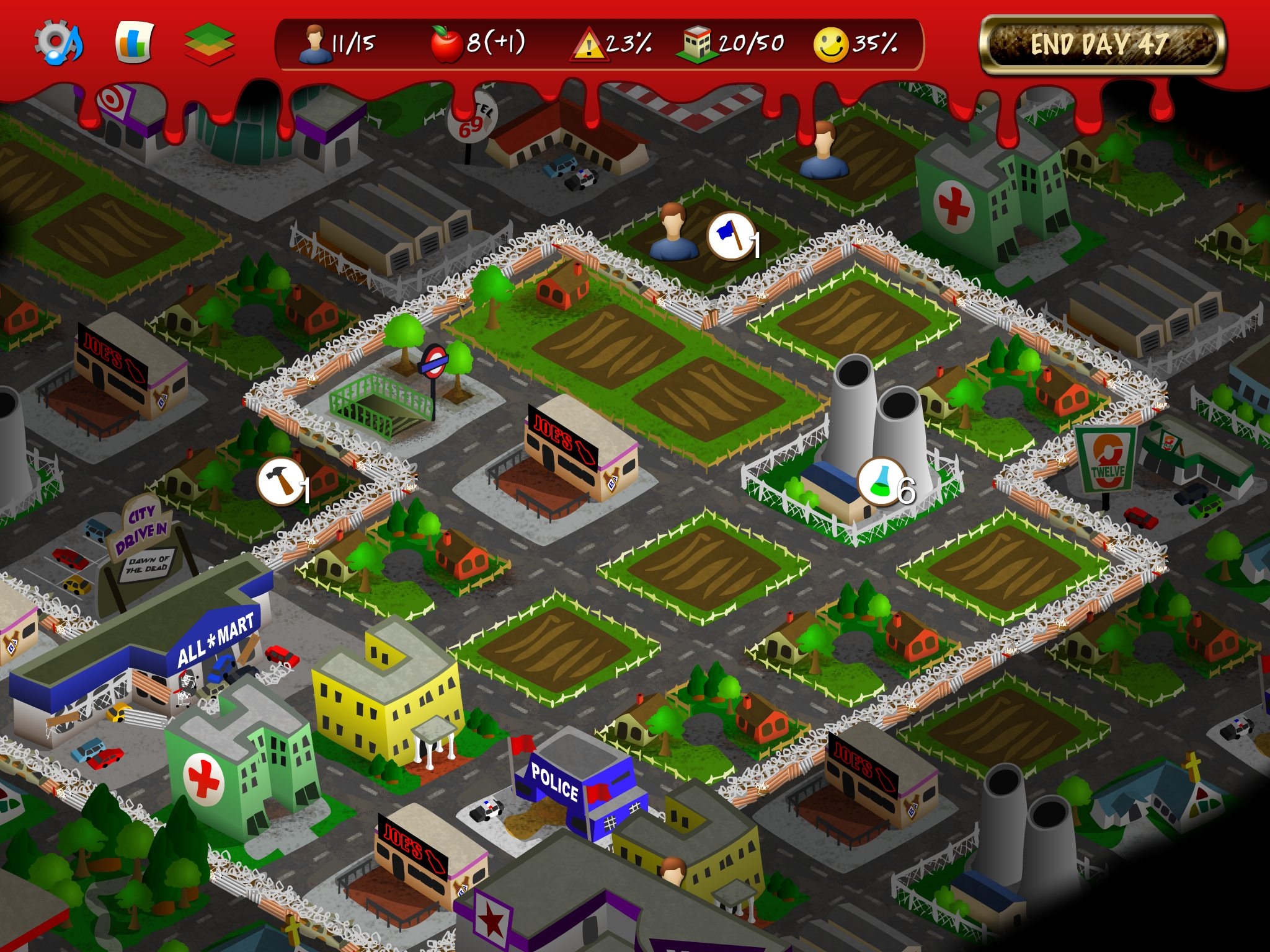 Every week, this column finds the best deals in apps and games from across iOS, Android, and PC deals. This week, there's a real bonanza of gaming deals, and students should pick up Papers 3, a research tool that helps you find research papers from over 20 repositories, and upload your own documents, and helps you to organise them. The app, which was priced at $9.99 (Rs. 620 in India), is now free, on both the iPad and iPhone.

Here are the deals we found this week. Remember that most deals are time-bound and expire soon, so if you see something you want, don't wait, get the deal right away.

Rebuild
Still one of our favourite "city-sim" games, Rebuild is a game about surviving the zombie apocalypse, through town planning. You've got soldiers who can be sent out to fight zombies, builders who construct barricades, scientists who research technology, farmers who keep you fed and doctors who keep you healthy - your job is to manage the city, organise rescue and foraging missions, and rebuild the city.

The latest game in the series, Rebuild 3, has just released, and if you haven't already played the original game, then you can get it at a 60 percent discount. And in case you're wondering why Rebuild 3 follows Rebuild, that's because Rebuild 2 was released as an update to the orginial game at no additional cost.

Here are some other great deals we found this week:

These were the best deals we found this week; let us know via the comments if you find other cool deals.