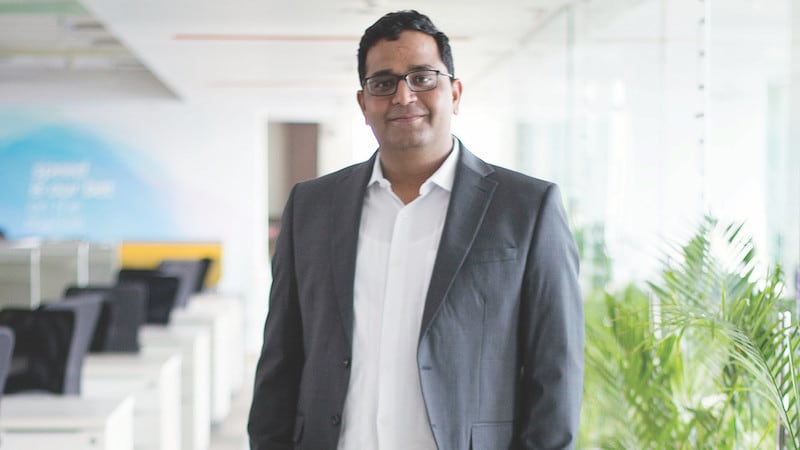 On the heels of Prime Minister Narendra Modi's demonetisation announcement earlier this month, mobile wallets have gained tremendously, both in terms of adding new users as well as transactions done per day. While the move to ban Rs. 500 and Rs. 1000 notes has caused a lot of problems to people and resulted in long queues at the ATM, several mobile wallet companies including Paytm, FreeCharge, and MobiKwik have made the most of this opportunity.

Paytm on Wednesday added a new feature to its mobile app that will let any small and medium merchant accept debit and credit cards from users. Vijay Shekhar Sharma, Founder and CEO, Paytm explained at the launch event in New Delhi that users will be able to pay through Rupay, Visa, MasterCard, and Maestro cards to merchants without a card swiping machine.

Small merchants won't need any physical verification to start accepting payments from users through Paytm's new POS feature, but they need to visit paytm.com/business and self-declare as a business, which follows RBI's latest guidelines for accepting payments from users. This has a limit of Rs 50,000 that can be transferred to the bank per month, and a wallet balance limit of Rs. 20,000. With KYC, this can be raised to a balance limit of Rs 1 lakh, with no limit on deposits to the bank.

That's a very small number and the cost of POS machines is one of the factors that is slowing deployment, which in turn limits the use of cards. That's the gap that Paytm hopes to address with its new app POS feature.

"India needs a very innovative mobile POS machine and Paytm has already been accepted by many merchants. By extending our merchant network to all other payment networks, we are enabling digital payments to a very large number of Indians," he added. "As far as additional security is concerned, the merchant does not get your card details and they don't get saved anyway."

On being asked how Paytm plans to include merchants that carry a feature phone instead of a smartphone, Shekhar responded, "We can solve a problem to an extent but not to everyone. The new app POS feature requires a smartphone with an active Internet connection, which in a way restricts us to about 250 million people in this country who have a smartphone and Internet connection."

Commenting on plans for Paytm's payment bank, Sharma said, "We have been working with RBI for last few months on completing of process and other required steps. One thing I know is we can no more provide timelines for Paytm bank launch because we have already missed our previous deadlines. So, we expect to announce it as soon as it happens."