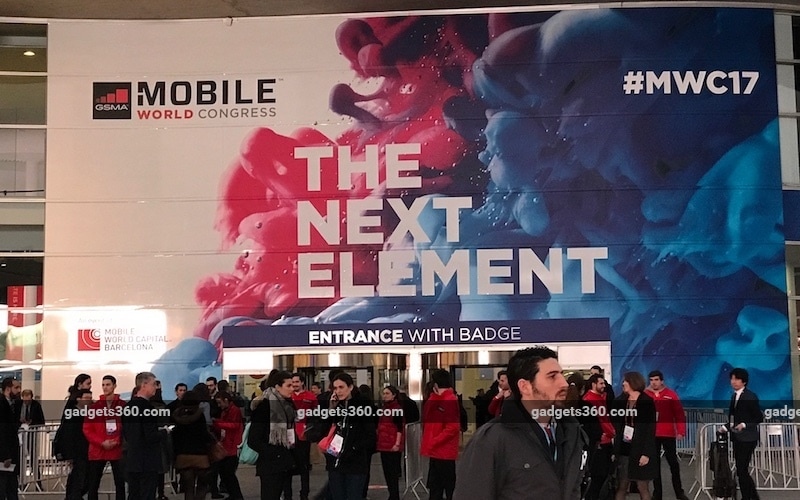 The smartphone revolution is poised to go onto the next level - with "superphones" equipped with artificial intelligence now on the horizon.

By learning their owners' habits, these new phones will be able to carry out tasks even when they're offline.

During a first phase only high-end smartphones will use the technology, like the new models unveiled by China's Huawei at the Mobile World Congress, the phone industry's largest annual trade fair, which opened Monday in Barcelona.

But the technology is quickly gaining ground.

More than 300 million smartphones - or roughly a fifth of units sold worldwide - will have the function in 2017, according to Deloitte.

"It is one of the key areas we are investing in. After the smartphone, we will have the 'superphone' thanks to artificial intelligence," said Vincent Vantilcke, marketing director for Huawei in France.

South Korea's LG and Finland's Nokia both announced in Barcelona that they would use Google's voice assistant - which uses artificial intelligence to answer users' questions - in their newest handsets.

"Every big company in the sector is investing all their research and development on this," Gartner analyst Annette Zimmermann said.

Today most smartphones run their applications by consulting data stored in external servers, known as the cloud.

But the arrival of faster processors will allow smartphones to use data already stored on the device - much like a human brain does to translate words or recognise images.

"You teach a computer to analyse specific data, make sense of this data and act on it," Zimmermann said.

'Another revolution'
In the future "smartphones will almost make a decision before you do. When you go somewhere, it knows where you want to go" based on your usual habits, said Dexter Thillien, an analyst at BMI Research.

California-based startup Neura has developed a system of artificial intelligence that can decode a smartphone user's daily patterns of behaviour.

To do this it combines data gathered by the handset's GPS tracker, the speed at at which the phone owner is walking and other elements with algorithms.

It then generates insights about users' past and present actions and predictions about what they will do next.

Neura says its technology can be used to enable smarter healthcare, cars, music services and homes by constantly updating their portraits of user behaviour patterns.

With the new technology, a smartphone will be able to know whether its owner is "running to catch a bus or because he is jogging", said Neura head Gilad Mieri.

The phone can then wait for the right moment to send its user a notification - for example a reminder to take medication.

This will enable a smartphone to give a user directions without an Internet connection, she said.

Smartphones with artificial intelligence "will play an even more crucial role in people's lives. It is another revolution", Bucaille said.

Where's the profit?
At the moment, the new technology is still being developed.

"Where the profit comes from, that's still a big question," Gartner's Zimmerman said.

Further down the line, tech firms plan to use AI in other products, such as driverless cars, Thillien said.

However, privacy concerns may throw up a roadblock to the technology.

A new European Union data protection law which comes into effect in 2018 contains "very restrictive" rules to prevent algorithms from making decisions on their own, Thillien said.

But Bucaille argues that smartphones with AI are actually safer because they do not store information on external servers.

This may ultimately act as a disincentive for tech firms to develop AI for smartphones, as their business models so often rely on gathering and using data from users, said Mouloud Dey, director of innovation at SAS in Paris.