Microsoft Translator, Minecraft 0.14, Infuse 4.0, and More Apps You Should Get 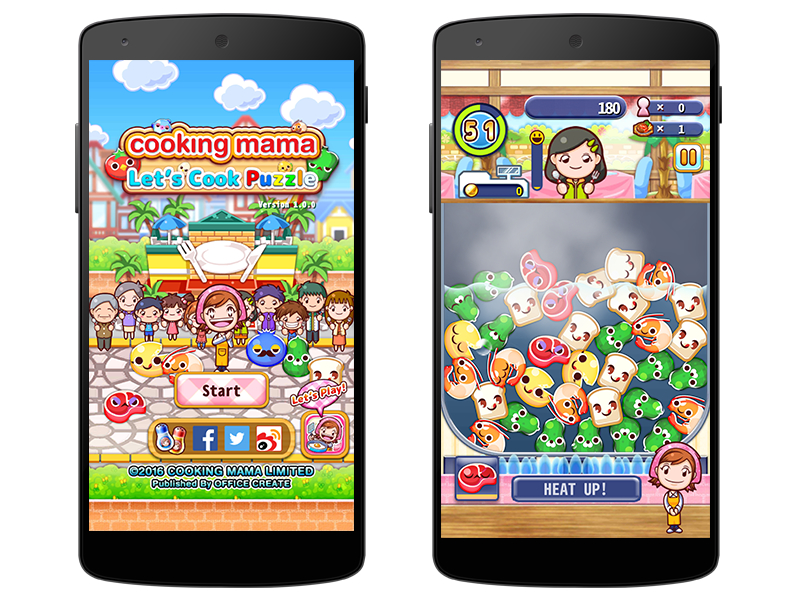 This week there weren't too many big releases but some games got much needed content updates while other previously exclusive apps, are now on more platforms. If you've been craving some cooking, crafting, or just want to check out some great discussion about digital design, get ready to download some apps. Here are my picks:

Wolfram Cloud comes to Android
Previously available on the web and iOS only, Wolfram Cloud is, as the name suggests, an infrastructure for everything Wolfram. This uses the Wolfram language and allows for tons of computational power into the palm of your hand thanks to the power of the cloud. The app is currently fairly buggy on both iOS and Android but it is worth looking into if you want this level of power. 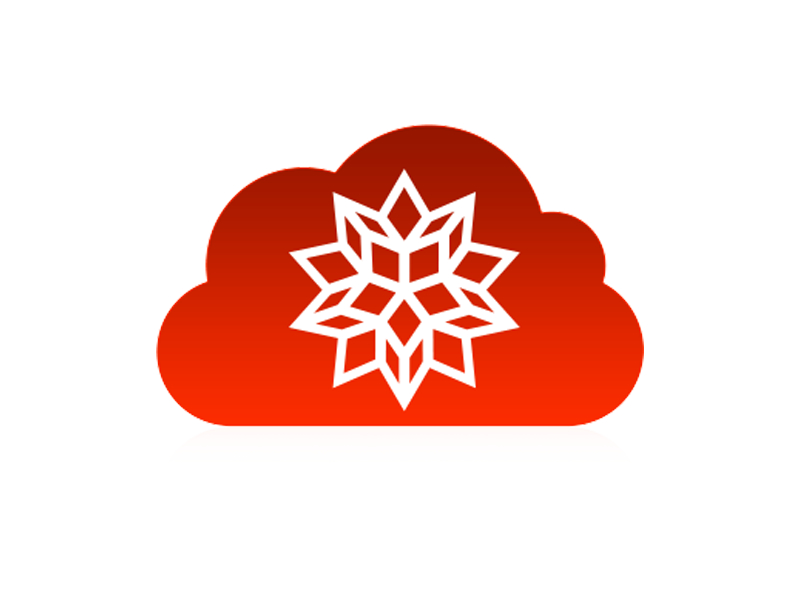 Stellar Wanderer
Crescent Moon Games are no strangers to creating nice and immersive experiences for mobile devices, as their last game Deer God showed. Their newest game, Stellar Wanderer just released on iOS and it is a great looking space exploration experience with loads of classes and stats. It supports various control schemes and lets you explore, fight, mine, and more. 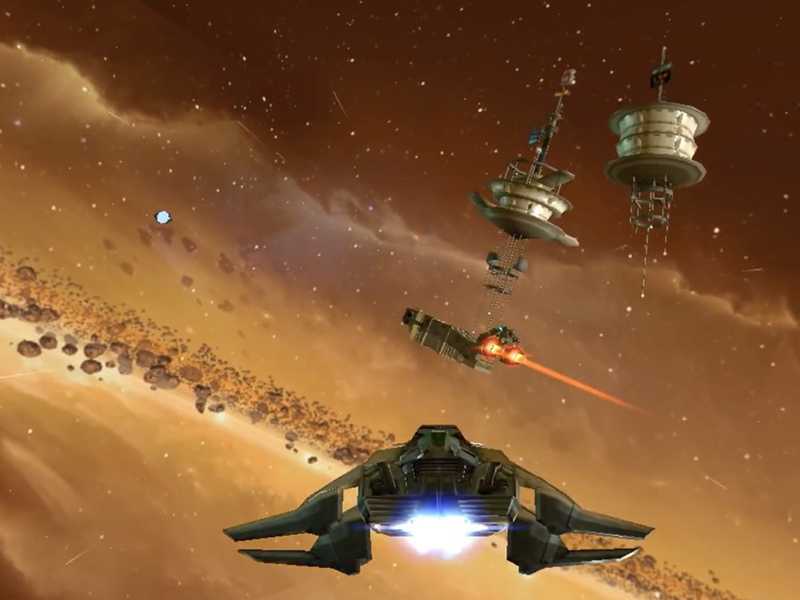 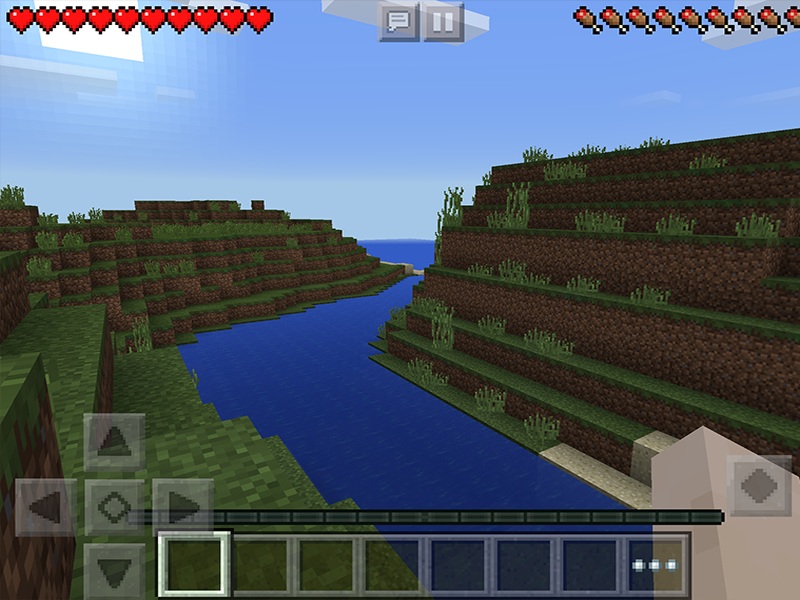 Microsoft Translator
Microsoft Translator has been fairly quick in catching up to other translation apps and services. This week, the iOS app got updated with support for translating text on images. The Android app got offline support by letting you download initially so you can use the app without data later. Both are welcome additions. 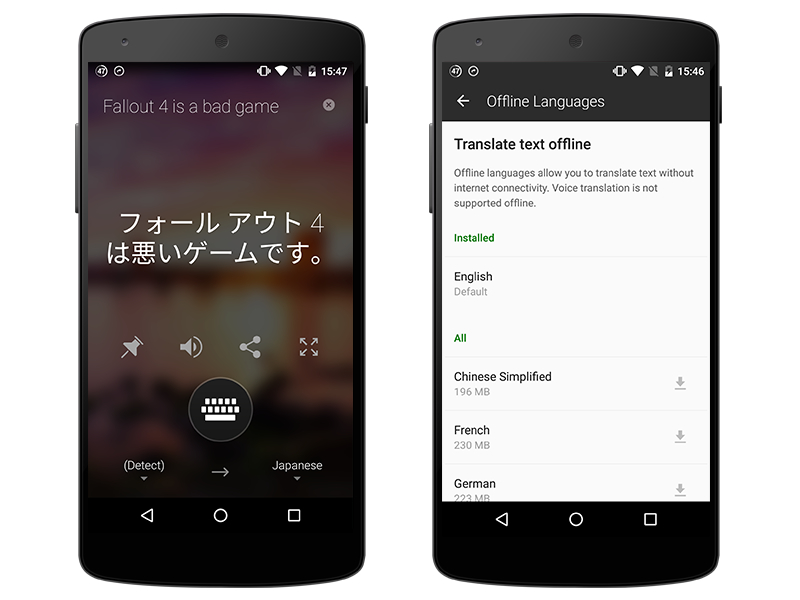 Infuse 4.0
Infuse is the best video player for iOS with its robust support for multiple formats and subtitle types and its great looking interface. Infuse got a major update bringing it to version 4.0. Infuse has fully licensed and certified Dolby and DTS-HD audio support now. Infuse 4.0 also has better hardware support and voice over support. Files that were previously unplayable, such as 1080p MKV files with hi10p FLAC Audio now play fine. 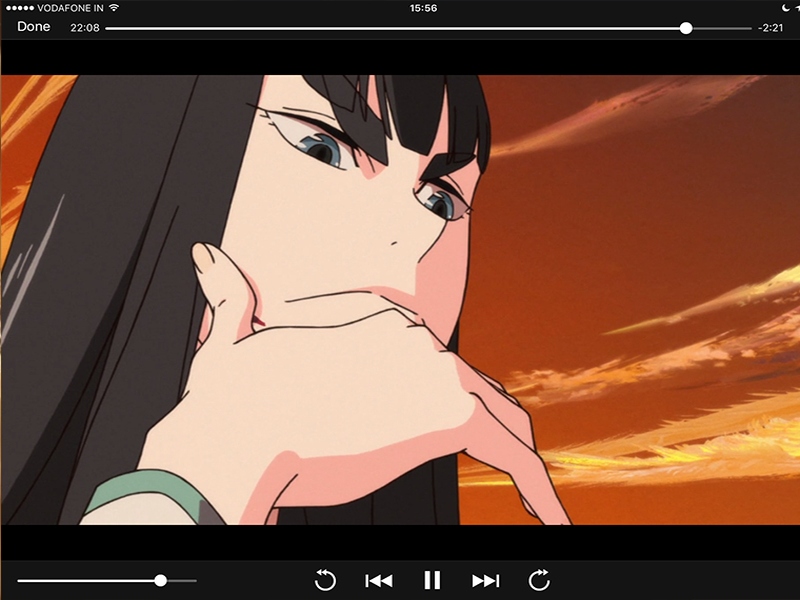 The Swords
The Swords is a very interesting game. It has an arcade component to it thanks to the gameplay but is very story driven. The Swords is a tale about the learnings of a Chinese sword master as he gains new swords and progresses in life. The gameplay involves swiping to parry or make patterns with your sword in a paintbrush stroke visual canvas. I love the monochrome visuals because they suit the way the story is told here. 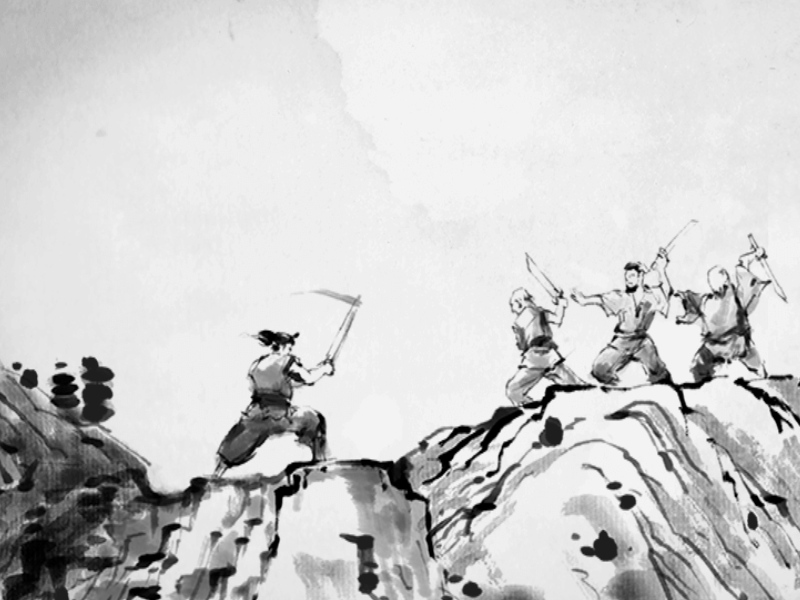 Product Hunt for iPad
Product Hunt, the product discovery platform has finally come to iPad. Previously the iOS app was iPhone-only, and while the iPad app is still pretty barebones, it is a nice addition over using the iPhone app or the website instead. The app lets you view upcoming chats, popular posts, and scroll through the various topics posted today from different categories. I hope the app gets landscape support soon because I can't believe there's an iPad app that has launched in 2016 without a basic feature. 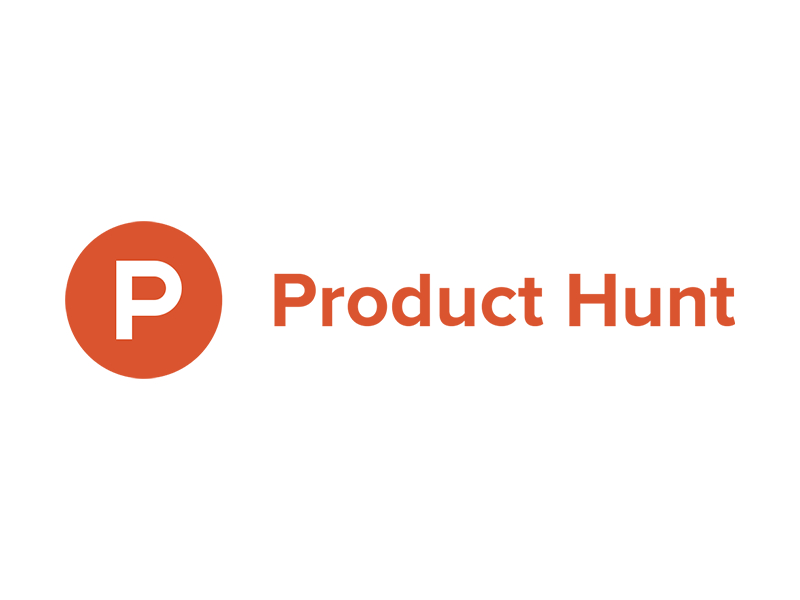 Kids'n'Code for iPadKids'n'Code is a very well made app to teach children about the basics of programming with visual cues and simple algorithms. The app has you control a robot and shows you how to reach your destination in algorithm form. It even helps you learn how to accomplish things in fewer steps. 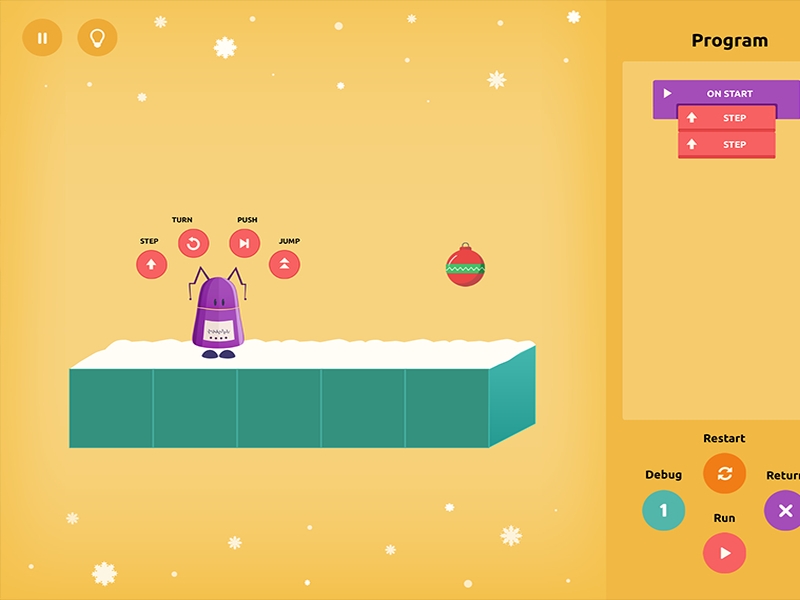